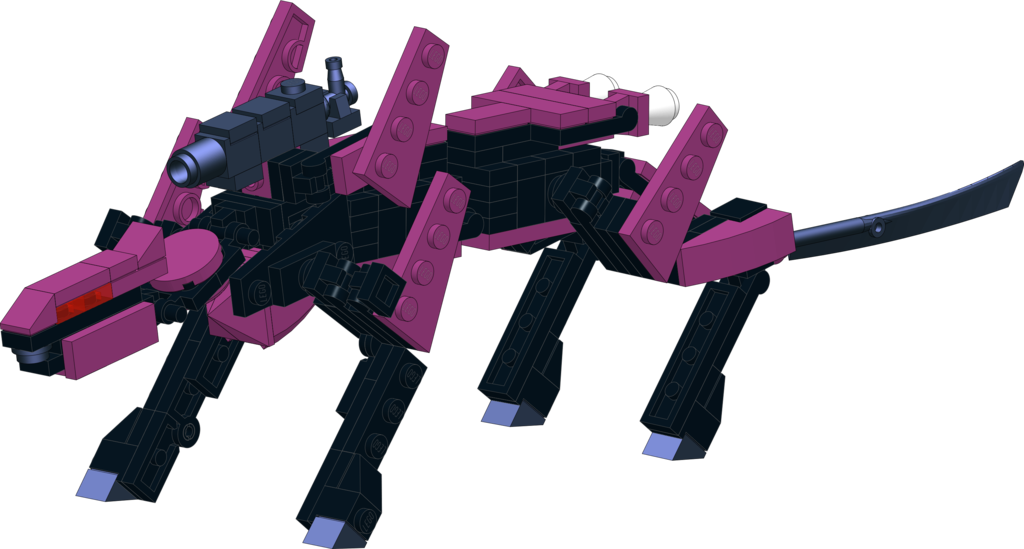 I'm not entirely sure where the idea for this one came from. I was initially trying to tweak one of the models I downloaded a while back, but somehow it became a project of its own. I'm not particularly pleased how it turned out - it's body is too chunky, and the legs are too long to pass off as a ferret. To say nothing of the obvious gap between the body sections. Chances are that I will not be revisiting this project.