Why enter the arena when you don't have to?

There's not much I can tell you about myself other than the basics.

I'm known as "Krow" to most people. I'm male, and currently live in southern Indiana, U.S.A. People say I have a large heart, and I tend to agree with them. I hate real-life violence, and do not like drama in the least. I have a deep love of animals, having been raised around them since birth. I love to read, write, and drinking teas, and coffees of all kinds. I have a fondness for veterinary medicine television shows, older anime series. I'm not really much into music, but I do prefer jazz, christian, folk, and "oldies" Rock and Country music over other genres. Beyond that, you could say I'm more than a bit of a gamer. I've been hooked since my mother bought my family the original NES back when it came to the States; now, I classify myself as part of the PC Gamer Master Race.

Anyways, enough about me; you're mainly here about my gallery. You'll mostly find in it a variety of Lego models I have personally creates. Most of these sets are build according to either official instructions, save for a few difficult pieces such as flexible hosing, as taken from Lego or clone brick sets, while others are of my own creation. I created them using a program called "MLCAD" to produce the 3-D building block models, and used another program called "LDraw" to check for errors, and capture their images once complete. I also have been known to put a bit of writing up in my gallery. I absolutely love to create in-depth characters, and build fantasy worlds. While I'm not one to show off my writings, as they are a personal thing to me, I have been known to release a few of my drafts to the public that I feel are polished enough for review. I used to create a few game sprite comics, some serious and others humorous, but I have long since given that creative part of me up due to my then reliance on Microsoft's Paint tool; I doubt I'll ever return to that part of my artistic career again.

Speaking of returning to my artistic career, savvy individuals may take notice that I have not uploaded anything in a long while. The reason for this? Health problems interupted my life, and caused me to simply lose my creative drive towards producing this kind of artwork. On the other hand, my creative energies have been focuses elsewhere; primarily, towards creating mod for one of my favorite game, The Elder Scrolls V: Skyrim (Skyrim Special Editional, to be precise). You can check those mods out over on Nexus Mods, if you're interested. That said: I'm not dead, not my a long shot. I'm just busy creating different kinds of art, on a different site. 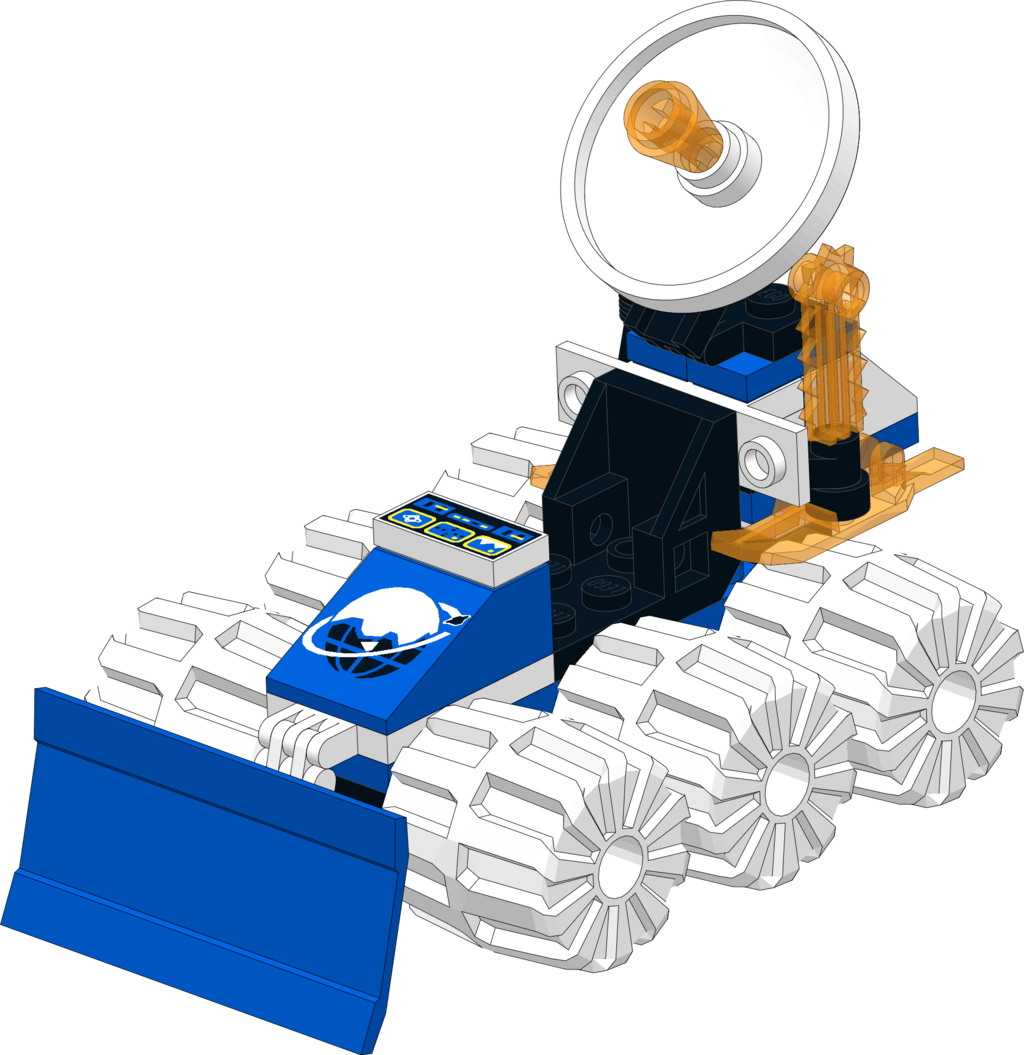 Seriously, this is unusual. I do not post journal entries one after another; rather, it may be months between each submission. However, this is something I wanted to put out there, but felt that it deserved its own post.

WARNING: This concerning the game "World of Warcraft." If you do not play WoW, or have no interested in it, I won't be offended if you turn your attention to something else.

Those of you who know me, know that I am a "hard-core" player of the MMORPG "World of Warcraft." I've been playing it on and off since it originally launched, leaving the game mid-way through the "Cataclysm" expansion due to being unable to afford it, and having "Recently" returned at the end of "Warlords of Dreanor" and the launch of "Legion." I was first introduced to WoW while working 3rd shift at Walmart, in the form of the original game trailer that was playing on their display televisions, and have been hooked ever since. I've spent countless hours exploring its world, creating characters, leveling them up, and collecting the odd, interesting, and the rare. While I do not know most of the lingo other players of World of Warcraft use, and do not play to the level of professionally sponsored players, I spend a good deal of my day running around Azeroth, The Outlands, and Dreanor.

I mainly play on two Oceanic Realms - Caelestrasz and Nagrand, though I myself live in the U.S. Both are high-level Realms, populated mainly by high-level "end-gamers'; the economy on those servers are not geared towards players that are just starting out, with items on the Auction House usually priced for players with a lot of coin to spend. Caelestrasz and Nagrand are great servers if you are just starting out, or if you are trying to level a new character, as you will hardly encounter another player outside of a primary settlement.

I am both a Horde, and an Alliance player. I originally started out as Horde, playing a Tauren Shaman (think a nature-minded, nomadic minotaur race, without connections to labyrinths). When the "Burning Crusades" expansion launched, I stayed Horde, but went with a Blood Elf Warlock, whom has been my "main" Horde character ever since. It wasn't until I returned to WoW, at the launch of the "Legion" expansion, that I finally settled with the Alliance - creating a Pandaren Mage and Human Hunter. You may have seen me in either the Alliance capital of Stormwind, or the Horde capital of Orgrimmar (or in any other place, for that matter); I'm the one that always "role-play" walks, instead of running like a headless chicken.

For the curious, I have 3 "main" characters; 2 are Alliance, and 1 is Horde. I have a number of other characters, but none that I play on a regular basis.
-My "true" main character is Rhoughth, a female Blood Elf Affliction Warlock, and member of the Horde. She is currently at WoW's level cap - Level 110 - and is outfitted with an artifact weapon, named "Ulthalesh" but I like to call "Useless." I had originally wanted her to be a "High" Elf, and a member of the Alliance. That didn't turn out the way I wanted. I now see her more as a type of ambassador from the Alliance, working with the Horde, rather than for it. Rhoughth is a character I'm most comfortable playing with, as I know enough to play her class well. Rhoughth is someone I play just to have fun in WoW, and to explore dungeons with.
-The 2nd "main" character I have is a male Pandaren Frost Mage, Kogau by name, whom sided with the Alliance. Kogau is currently at max-level, 110, with his own artifact weapon. He's more of a "self" character; someone I tend to play more seriously, than my other characters. I created him as the first character back when I returned to WoW, at the tail end of Warlords of Dreanor. It took me several tries to get his character down, before settling on who he is now.
-My 3rd "main" is a female Human Beast Master Hunter, whom I named Aedwynn. As with my other two mains, she is likewise at the game's level-cap, and has her own artifact weapon. Like with Kogau, my panda mage, Aedwynn is more of a "self" character, but one I regard a little less seriously than Kogau. I created her a few days after Legion launched, using my free level boost to dive right into the latest expansion, and have not really done anything with her, except run around, taming animals.

When player guilds are concerned, I am co-founder and guild-master of a Horde guild, called "Helping Hands." Helping Hands is a small guild, which primarily focuses on crafting skills, but also supports its members' attempts to add new pets, mounts, and item appearances to their collections. Currently, it has several vault banks, a number of guild-exclusive gear pieces, a guild-exclusive mount, and offers to cover the repair costs to its members' gear. The only drawback to Helping Hands, is that it is a very small guild, with only 2 active members (the other co-founder, and myself), and does not have an active team that regularly goes into dungeons or raids.

I'm looking to start an Alliance guild, but I seem unable to find enough players to sign its charter, and I cannot settle on a name or purpose for such a guild. >.<

So, with all this said and done, what is my point? My point is this:

Hello, everyone. My name is Carl, but you may know be as Kantorock. I am die-hard player of World of Warcraft; though, I consider myself a "noob" when it comes to the game. If you are likewise a WoW player, and would like some company or are looking for a Horde guild to join, send me a message; we can be noobs together.