Chicken and Apricot Marinade by KajTaotsu 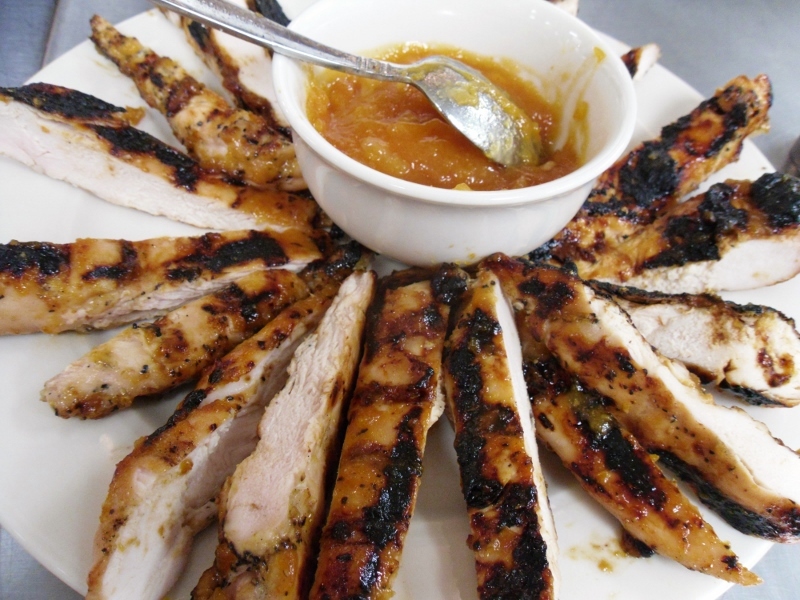 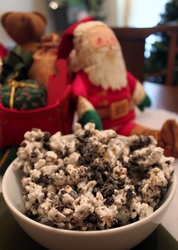 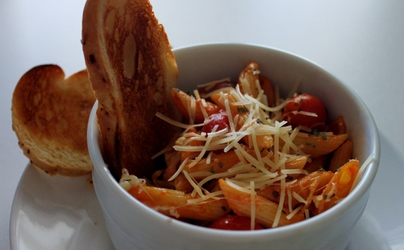 Yesterday in class, we got to learn a little about Australia and New Zealand's cuisine. When we all split up into our groups, this was one of mine's assigned recipes. It's sweet, spicy, tangy, and tropical.

1. Place apricots and water into a pan. Bring water to a boil, lower the heat and let simmer for 15 minutes, until tender (you're going to want that water to not fully evaporate, the juices are needed for the sauce).
2. Pouring both fruit and water directly in, puree the apricots in a food processor (in a blender if you don't have a processor) fitted with a knife blade until smooth. Return the puree into the pan.
3. Add in the onion, vinegar, ketchup, honey, soy sauce, and oil to the pan. Bring the mixture to a boil, reduce heat, and simmer for 5 minutes.
4. Cool the mixture, and refrigerate if/until needed (we used an ice bath and it cooled pretty quickly. If you're going to do this, remember to stir, it'll help cool the marinade down by distributing the cold across more than just what's on the side).

A really simple, yet tasty recipe, the Land Down Under definitely has some treats in store for those adventurous enough to try 'em.