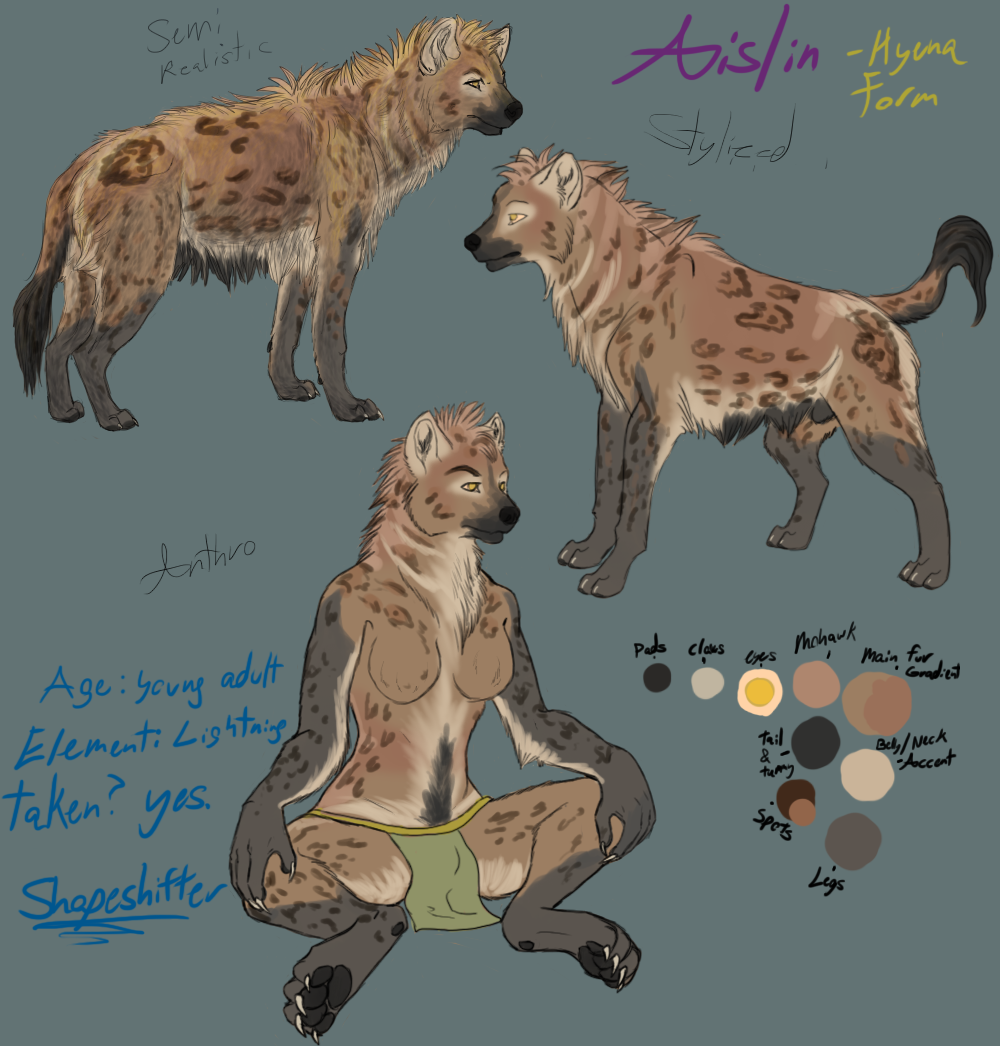 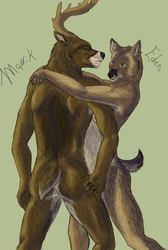 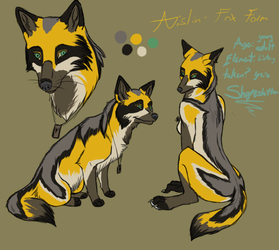 OK! I've decided Aislin needed a redo. I'll be keeping her fox form, and jaguar form, and adding this beauty. Her Hyena form. Scrapping the rest of her forms, as they're unneeded, and too bloody much.

I've spent my life collecting fox, jaguar, and (in the last 5 years) hyena themed objects, plushies, figurines, art, etc. So what better animals to represent myself, than the ones which litter my room as my most cherished possessions?

(Note: She's covered by a relatively thick layer of fur, as Hyenas are naturally, although the fur on her underbelly is mildly exaggerated.)

(SIDENOTE: She has a pseudo-penis. As all hyena females do. They have visibly male genitalia (Even fat filled sacks which resemble a scrotum) even though they are female, give birth to young, produce milk, etc.) I feel as though I should touch on this subject, in case someone asks. And yes I am well aware it's a tad strange. )

Will be uploading her other two forms soon, as I complete them.