Some Changes to the Environment by JWB (critique requested) 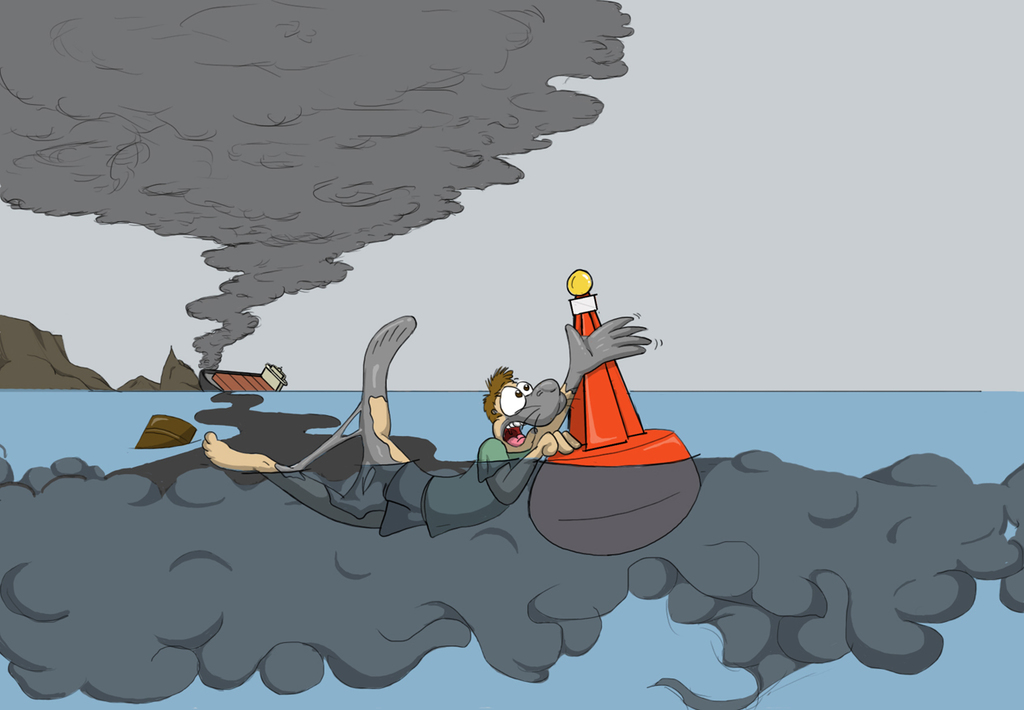 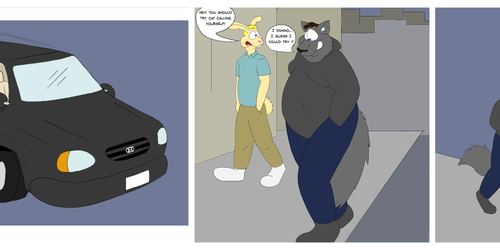 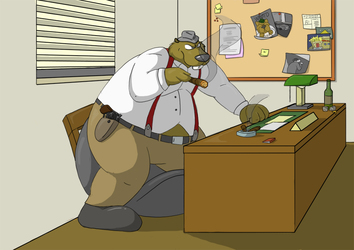 Some Changes to the Environment (critique requested)

Looks like Kyle picked the wrong day to go out swimming. He'd always been a bit afraid of swimming out into the ocean. He'd worried about the hazards which might lie in those miles upon miles of deep choppy water. But finally ready to conquer his worries, he'd finally set out to dive head first into the vast unknown, and claim the sea as his own. Unfortunately, he'd picked the wrong day to stray from the shore, and as he finally reached the edge of the designated area, a loud crash was heard in the distance.

The scraping of metal against rock could be heard for miles, as the tanker crashed against the rocky coast. Within moments, the toxic waste from several genetic labs were pouring into the water; clouding the sparkling blue sea with its gray toxic sludge. Kyle saw the sludge slowly coming towards him, and frantically tried to paddle away. The current seemed to work less in his favor, as the sludge was pushed towards the frantic man at an accelerated speed. Seeing a buoy in the distance, he frantically paddled towards it, as the sludge finally reached his feet.

As the sludge hit his skin, the sludge seemed to stick on him, webbing his toes and turning them almost rubbery, as his feet turned into flippers. Soon the amorphous goo spread down his leg, and connecting towards his shins, beginning to bind them together as he continued to paddle. He felt his entire body changing, as he felt his body growing more streamlined, more equipped for aquatic travel. Whiskers sprouted from his upper lip, as his nose pushed forward, he frantically pulled onto the buoy, and hoisted himself above the surface.

But as his eyes cleared, he saw that he was too late, and the new seal genetics ate his hand, and turned it into one his his new flippers. "Dear God, NO!" He screamed "I'm a monster!" He cried and thrashed in the sludgy water, as his cries turned into barks, as his legs finally fused together, and his arms began to shorten. In almost the same short amount of time it took the oil to reach the doomed man, he'd finally shifted into his new form. Now he truly became one with the sea, as it now became his new home.