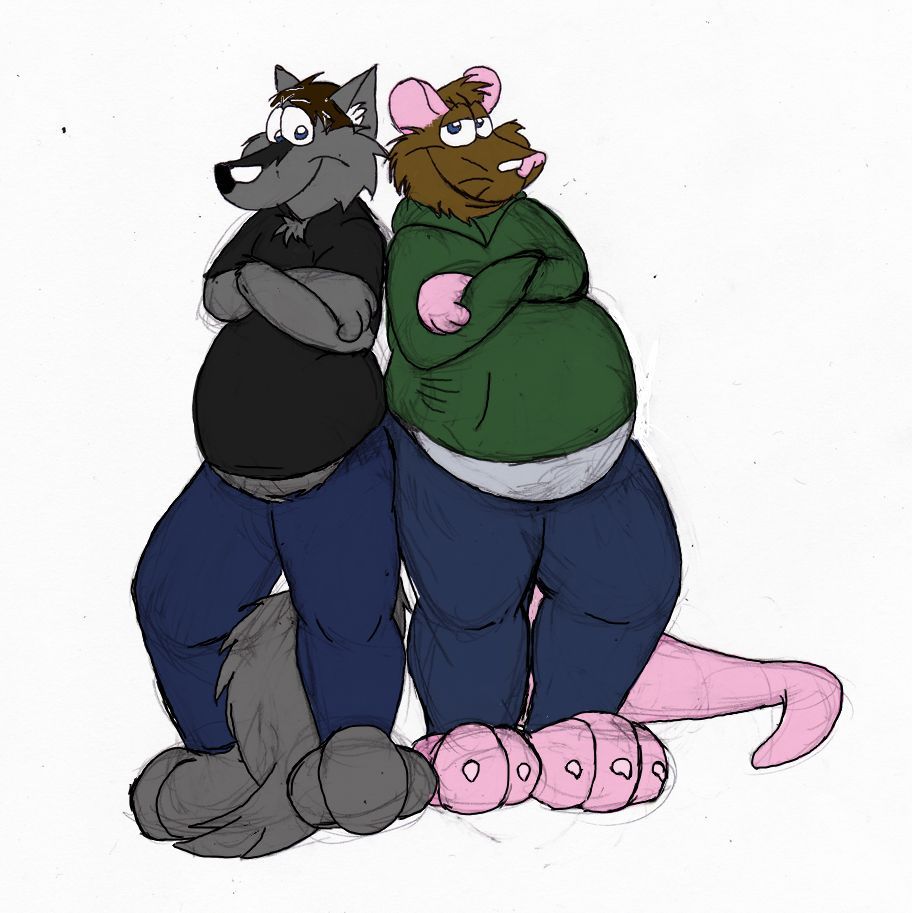 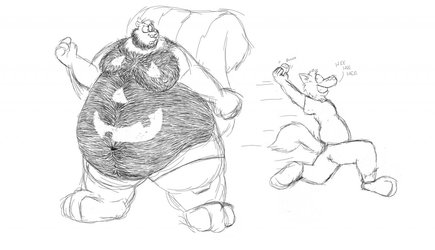 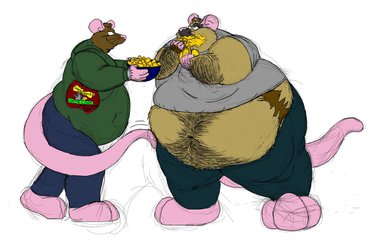 A New Side of the Wolf Boy has Been Unleashed

John tries to hide it, he tries to keep it under wraps. But when his fattening and transforming state of mind takes over, he not only changes personality, he changes form too.

Introducing my new alternate fursona, Madison Rust Booth! (Still debating on changing the first name, though, so it's not completely solid nowX3) He's basically the wild side of my fursona, constantly living out the hedonistic frat boy lifestyle while tfing and fattening any poor victim that catches his eye.

Now for the physical description... He's got a good 100 lbs on my other fursona, to provide an extra bulk for catching his victims;) He's a brown hooded rat with grey fur, and is usually sporting a hoodie and jeans (when they fit ;P) He's quite the hairy brute too, though you could've probably guessed that by looking at most of my other recent characters=P And he's got an extensive list of transformation and weight gain methods he can use at any given time. Give him a person, and he can tf them;)

He's basically the id of my character, primarily driven by his most carnal desires. And once his desires of eating and fattening have been sated, he regresses back into his original wolf form;)

So there you have it, Madison R. Booth! The 350 lb fattening transforming machine:) Be prepared to see a lot more of this guy in the upcoming future;)