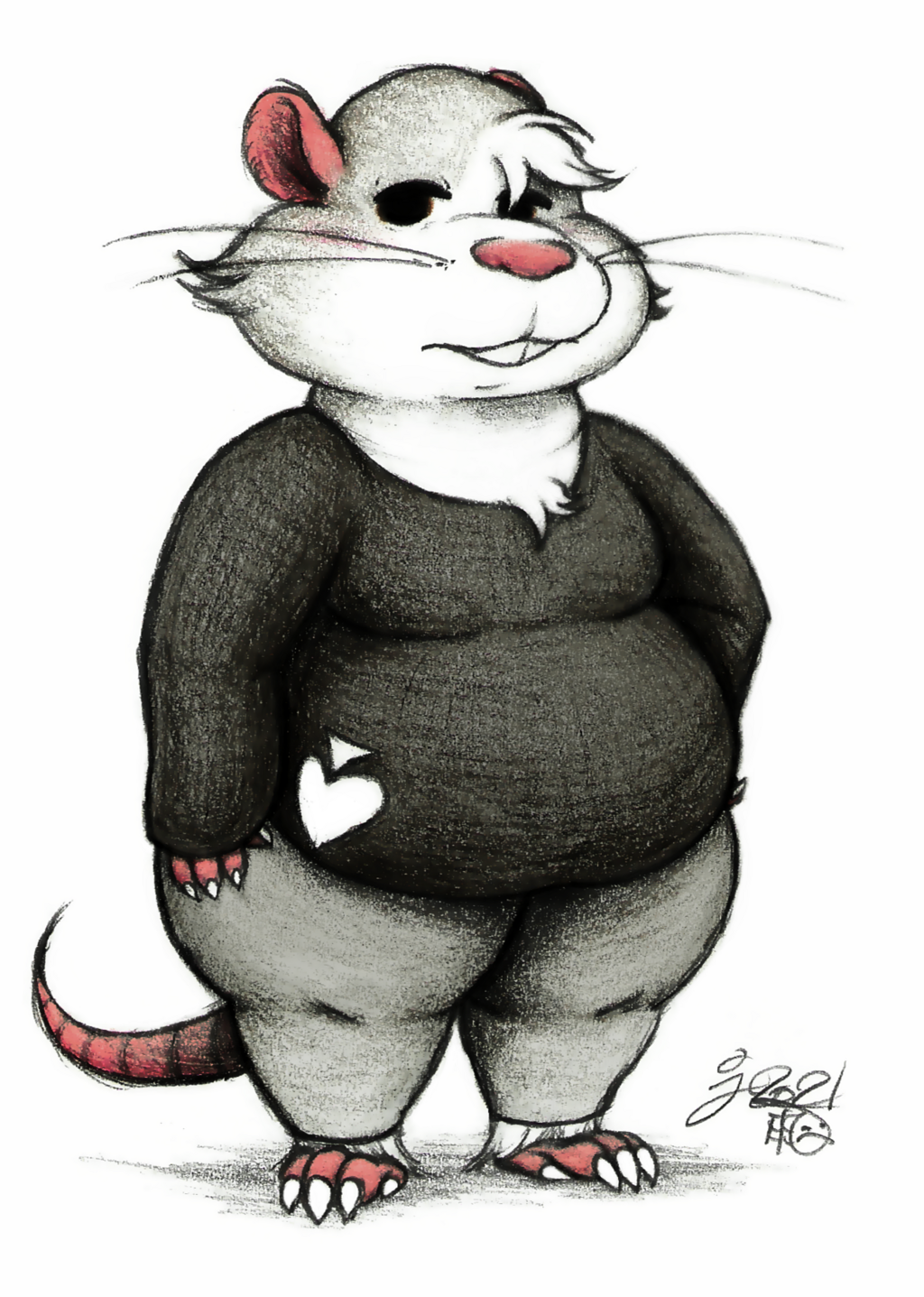 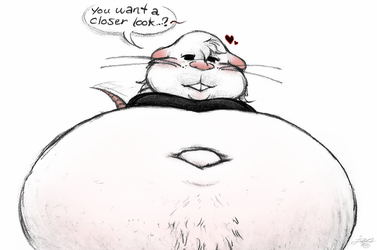 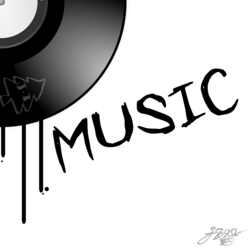 Here's the official traditional/full color drawing of my rat self, since up to now, he has only been digitally colored "partially". But I say "partially" in quotes since Judith's gray fur color only takes up, mostly, the back of his head and a bit down to his back and shoulders, so a lot is filled out as is from the white, alone.

I'll get to a traditionally colored nude reference of him from behind to display the extent of his fur pattern later.