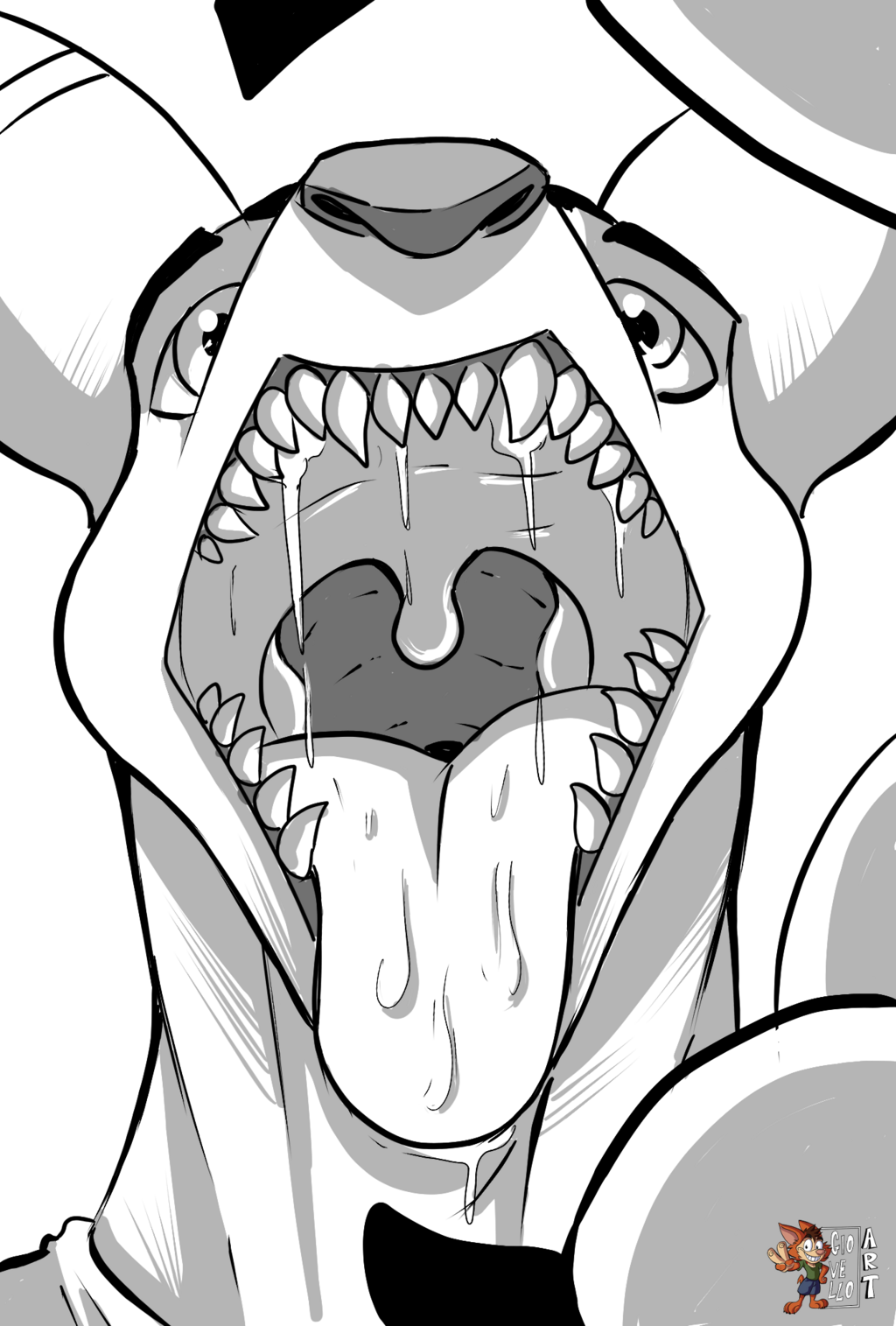 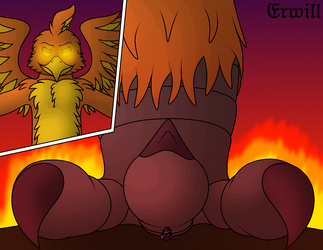 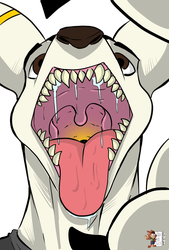 You had ventured far past what any mortal had originally dared to. You had entered a vast and strange forest of trees that curled and bent in some sort of demented way. You truly believed this place to be horrible and unfamiliar. In the darkness of this never ending forest you heard a distant, booming and terrible sound like thunder, explosions or maybe a roar of some monster. You traversed through this dark woeful place only to come across a strange rock formation that curved upward, finally, you'd be able to get to a higher vantage and maybe see the edge of the forest from above. You clambered onto this gargantuan rock and made your way to what appeared to be a hill just ahead of the top of it. The terrain here must be steep and mountainous; it was the only explanation for such a bizarre hill. As you approached the hill, you felt this sort of heat being emitted by it. You couldn't quite put your finger on it; it was pleasing in the cold and dark, but strange and unfamiliar to you at the same time. Yet you pressed on, and as you touched the strange hill, you felt grass.. or what you believed to be grass. You once again mounted this strange formation to try to ascend higher, yet even from this vantage point, you saw nothing but darkness everywhere. In just an instant, you were suddenly forced on your back by an intense shift from the ground, it moved and ever so quickly! The massive hill felt as if it was being unearthed and ejected into the sky with you along with it. It was only when your mere mortal eyes gazed upon something so rare for some people, that any who had ventured this far would have experienced, no doubt had seen it too. Something no mortal should witness, lest they seek their end. A pair of enormous brown moons hanging in the sky, staring downward upon you. The sudden realization made your heart sink, the enormous brown moons were no moons (nor space stations), they were enormous eyes!

These eyes gave you sudden perspective as a series of golden rings began to glow and illuminate the dark, the entity had these golden rings glow on it's very body, giving you a true sense of your diminutive stature in comparison. You realized now that you were not climbing a rock face, it was merely the finger claw of this massive beast, and the "hill" was merely his finger tip. The massive creature made a smile, not sinister, but certainly not one you trusted entirely. It brought it's finger and by extension you with it, up to his lips, his huge snout sniffed you, a torrent of wind so strong you were lifted up several feet before falling back down upon the soft furry finger. The massive god like creature simply opened it's unfathomably massive muzzle. It's fingers pinching you gently between them before lowering you towards it's gaping maw. In these moments of uncertainty, you hoped for a way out, but found none. The massive Anubian Jackal / Umbreon god simply laid you upon his soaking wet and fleshy tongue. He began closing his long muzzle behind you, trapping you utterly. As you stared towards the back of his throat you noticed a gleaming golden glow, the god's tongue slid you towards his gaping throat awaiting you eagerly. You had no choice.. it was time. You fell down the never ending expanse of the god's throat, gliding down with a shower of hot saliva trailing after you. You blinked and in just a moment you opened your eyes to find yourself in what appeared to be a large illuminated golden cave, brimming with golden coins, chalices, swords, all manner of riches beyond your wildest dreams. You couldn't tell, was this a trap the macro god placed upon you to simply handwave your life away with one last temptation? Or was it a gift deemed fit only for you? Perhaps.. just one treasure going missing wouldn't harm anyone.. would it?

This was a great commission by rasmussen891 of Leon, and I can say that this indeed went pretty well! A big thanks to goddessbreanna for help with the short story to go with this commission!

Art by rasmussen891
Short story provided thanks to goddessbreanna
Leon is of me~
Original: https://www.furaffinity.net/view/38244932/