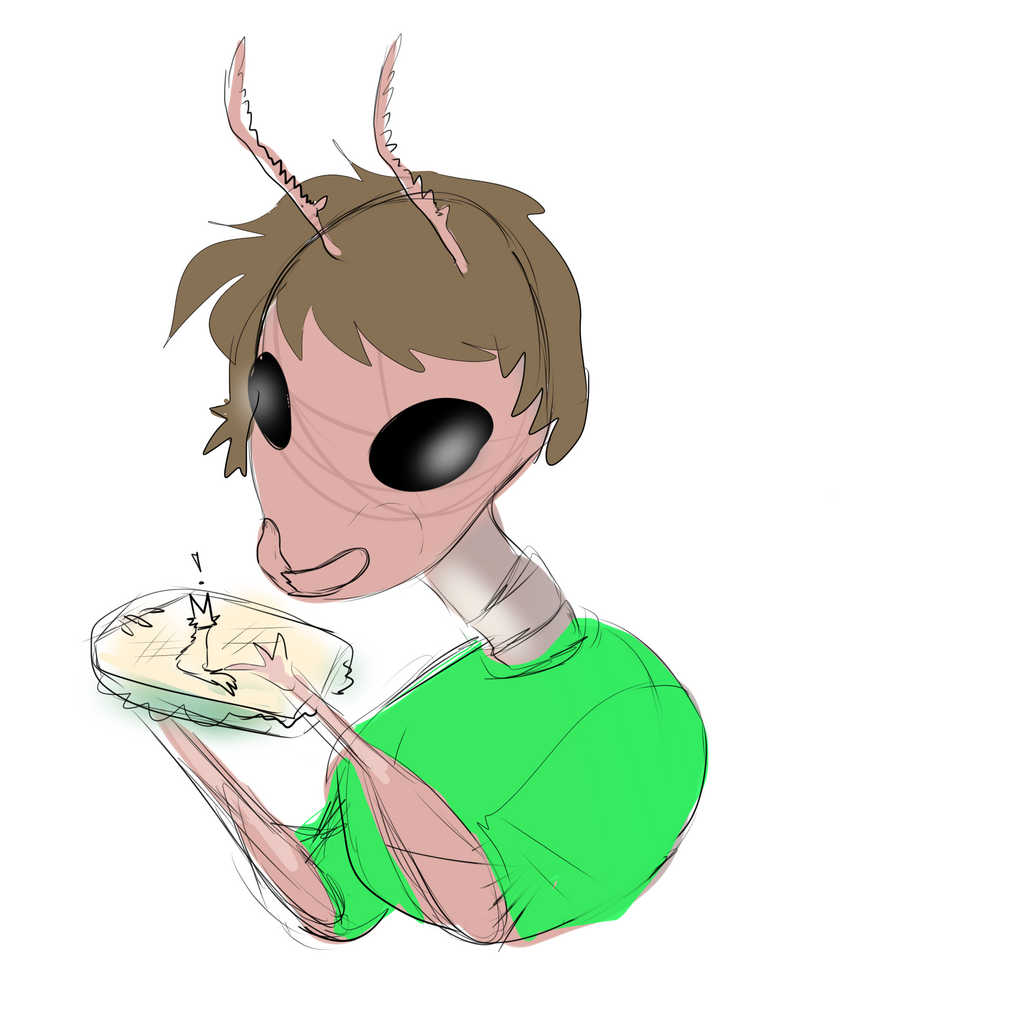 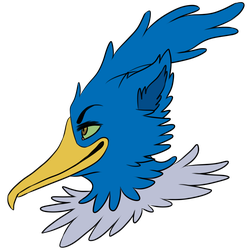 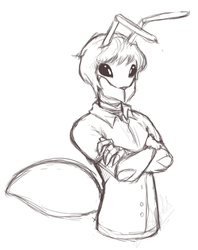 So, I suppose that because 18118 wanted me to be an anthro ant too, I now know how to do this: implied vore...
...and a text description to go along with it!

After being transformed into an ant (or kinda became an ant, depends on how you say it), I was like, hungry. And you know, I'm so hungry, I could eat a picnic sandwich with two guys inside of it. (Well, make that one, as when I took a bite out of it, the other guy got swallowed down to the stomach.) Pretty tasty, don't you think?

...and alright, I'll explain the looks.

You could say to make things look easier, "make the body a bit scrawny, and the face flat as a human one."

The whole body is light red, all of it. I have short brown hair that's partially bowl-shaped, and I wear a navy green short-sleeved shirt and brown cargo pants.

I'm pretty strong for my scrawny figure, lifting things bigger than myself, and I can feel hidden objects with my antennas.

Oh, and I'm also always barefoot, but I guess footwear's an option...?

So, because I'm usually always barefoot, I had this one time where there's a piece of gum on the bottom of my right sole with a tiny human woman stuck on it. It sort of reminds me of this, but the roles are reversed: https://www.youtube.com/watch?v=0h0S6EmQWrI

Art by shutupjen
Anthro ant is of me, thanks to 28118! You can check out his written info here: https://www.deviantart.com/28118/art/Anthro-Collection-832983011
Check out the original resolution of the pic here: https://sta.sh/0psrirdvvvj