Nic Dressed as the Riddler by JustBored 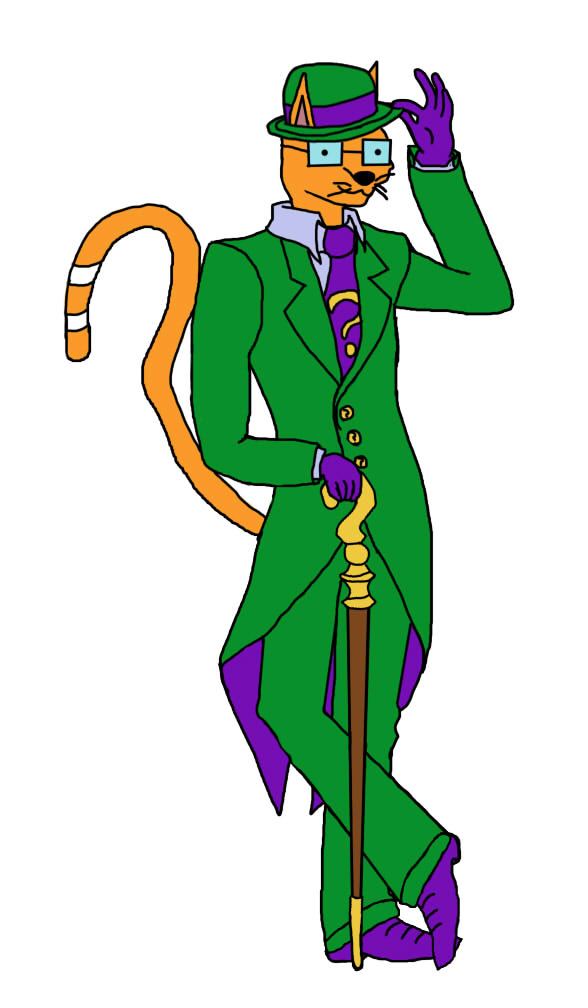 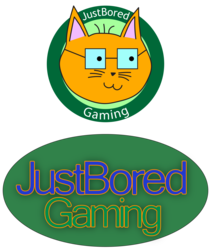 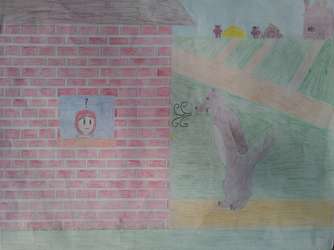 Nic Dressed as the Riddler

this is an idea I've had brewing for a while, just never got around to doing it until now

credit where credit is due, I did do a tad bit of tracing, I used this picture as a base: http://vignette1.wikia.nocookie.net/batman/images/b/bc/The_Riddler_in_B.A.A.jpg/revision/latest?cb=20110527001441 and for the face I sort of traced a mirrored version of WinterAnswer's pic found here: https://www.weasyl.com/submission/1286228/youtube-profile-nic

however! I didn't want to make it an exact trace, the tie is more tucked in, I'm actually wearing the hat rather than balancing it on my finger, I'm tipping said hat, leaning on the cane with it in front of me rather than to the side, and I'm doing the leg cross thing, I feel I changed it up enough for it to stand out as my own thing, yea?

I am pretty proud of how it turned out, looked awful while I was in the middle of doing the outlines and such, but the finished piece is pretty nice I'd say

also my tail is curling around to look like a question mark, I thought that was a nice touch I added