I'm Here For You by JTblcksheep 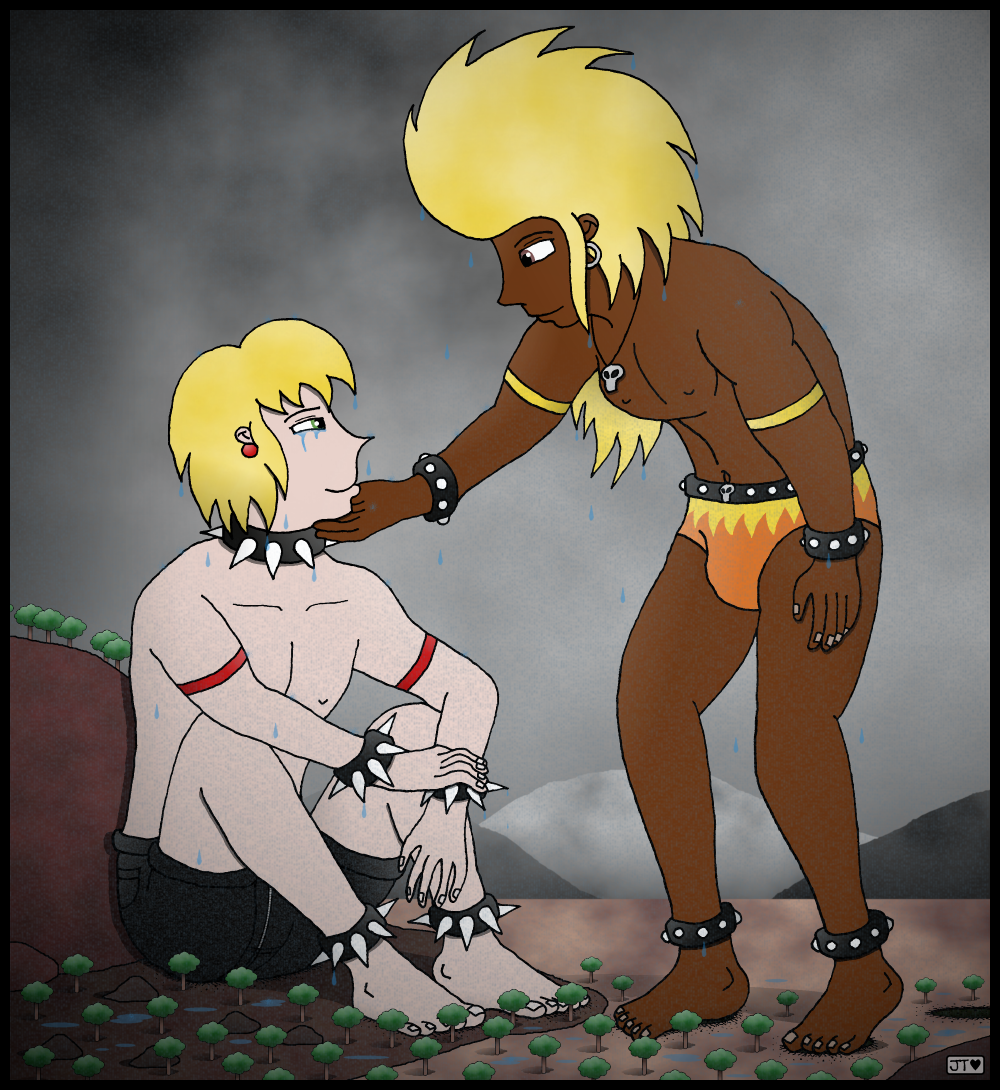 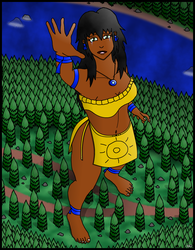 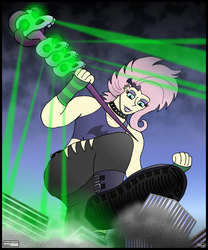 I'm Here For You

This is actually kind of a flashback scene to where Spryk and Burnum realized they loved each other. Basically, Spryk was outed and it didn't turn out very well at home. A confrontation ensued and the surge of emotion triggered Spryk's special abilities...and a sudden growth spurt.

Spryk retreated to the Outback feeling so lost and hopeless. But his boyfriend Burnum appeared to reassure him that he was there for him no matter what. It's essentially them vs the world now, but they at least have each other. And that's all that matters to them.

I imagine if giants were real they would have a lot of the same issues that we humans do. Somewhere along the line we need to disconnect the words "giant" and "monster" from each other.

But then again, you don't have to be a giant to be mislabeled a 'monster' by very ignorant and bigoted people.

On a more technical note, I did cheat a little using Poser to set up this scene but a sometimes I have to do that for complicated poses. Also, one of my rare attempts at drawing rain. I guess a lot of my drawings don't always call for it so this was a first for me.