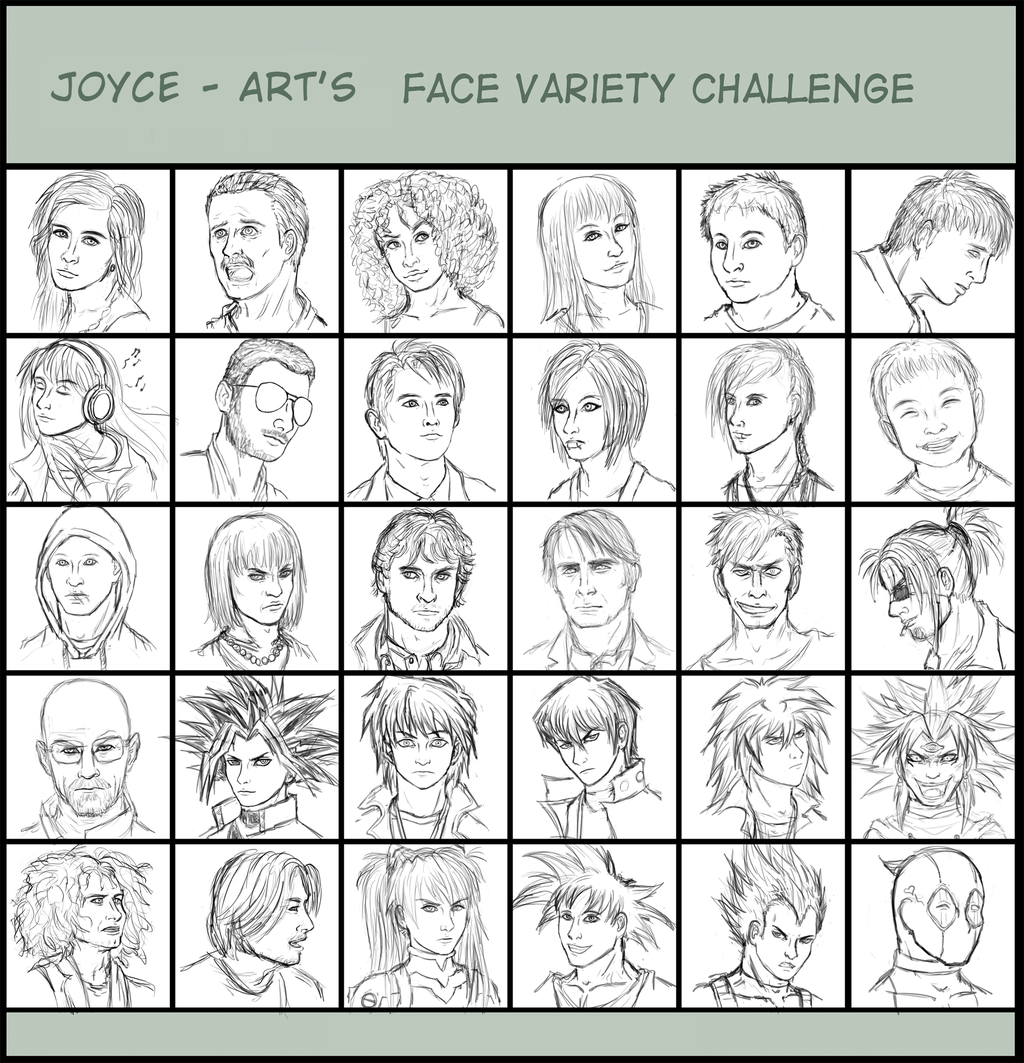 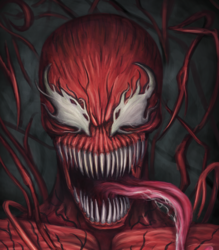 Here's my entry for DamaiMikaz face variety challenge on DeviantArt.
I had a lot of fun doing this! It went 'trying to draw realistic faces from my mind' to 'drawing fanart in my own style'

Ah well, I definitly learned a lot from doing this and I am very happy with end result :)
Maybe I will color some of them in the future, I don't know yet ^^;

There are some original characters in here and some fanart. I've made it so that you first see OC's/normal humans and in the middle of the third row starts the fanart. The order of the icons have nothing to do with the order I've drawn them in ^^'

The blank meme can be found here: http://damaimikaz.deviantart.com/art/Face-variety-challenge-542446410