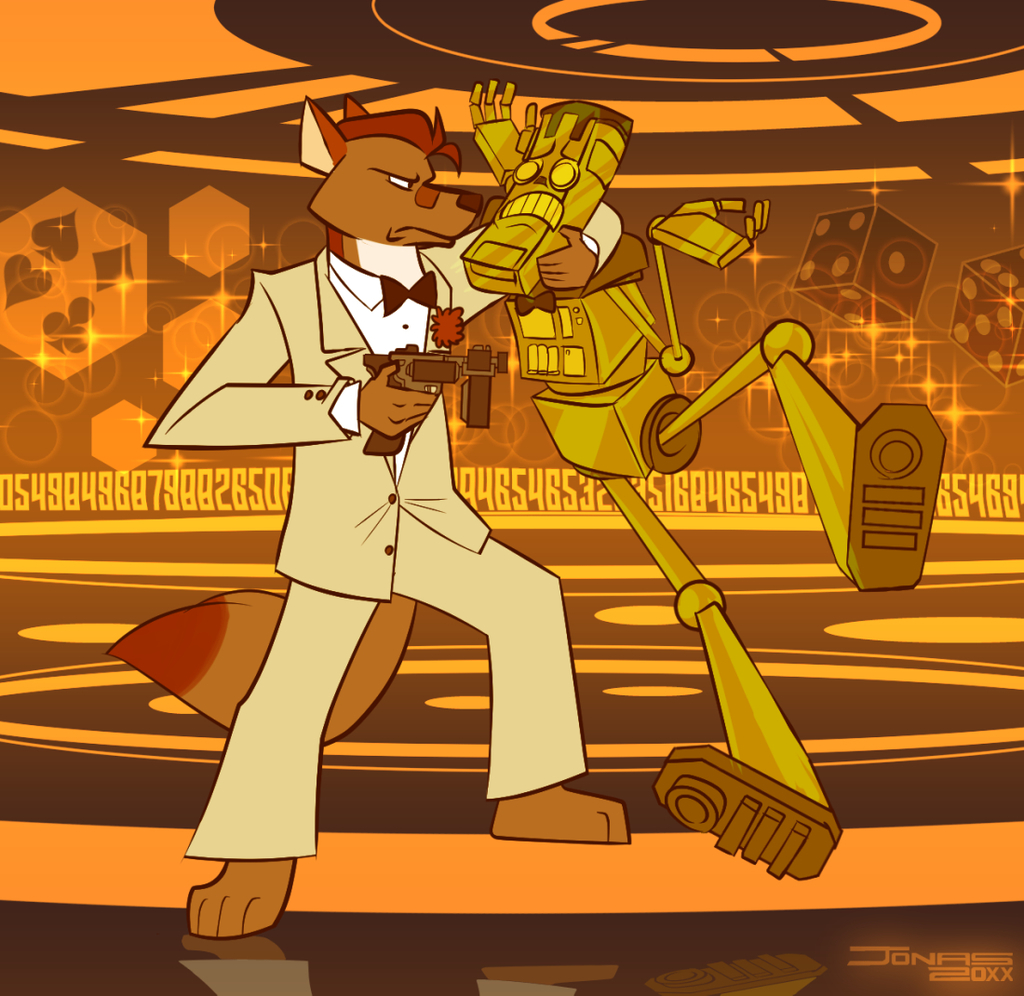 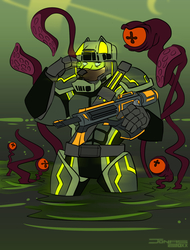 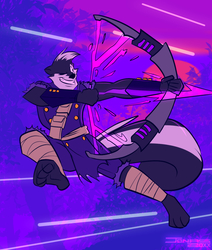 Working for MIΩ just isn't what it used to be. Hell, espionage itself isn't what it used to be, what with the Rim War long over. These days, there are far too many scum-ridden backwater starports and hedonistic leisure zones where shady types can hide. Luckily for this agent, there is also still the occasional insane genius who thinks he can hold the whole galaxy hostage from a moonbase just by building some sort of "death ray" and pointing it at the sky. Those guys almost inevitably call attention to themselves, too, and that's when he saunters in to take them down.

Poor Casinobot, he isn't paid enough to deal with this kind of thing.