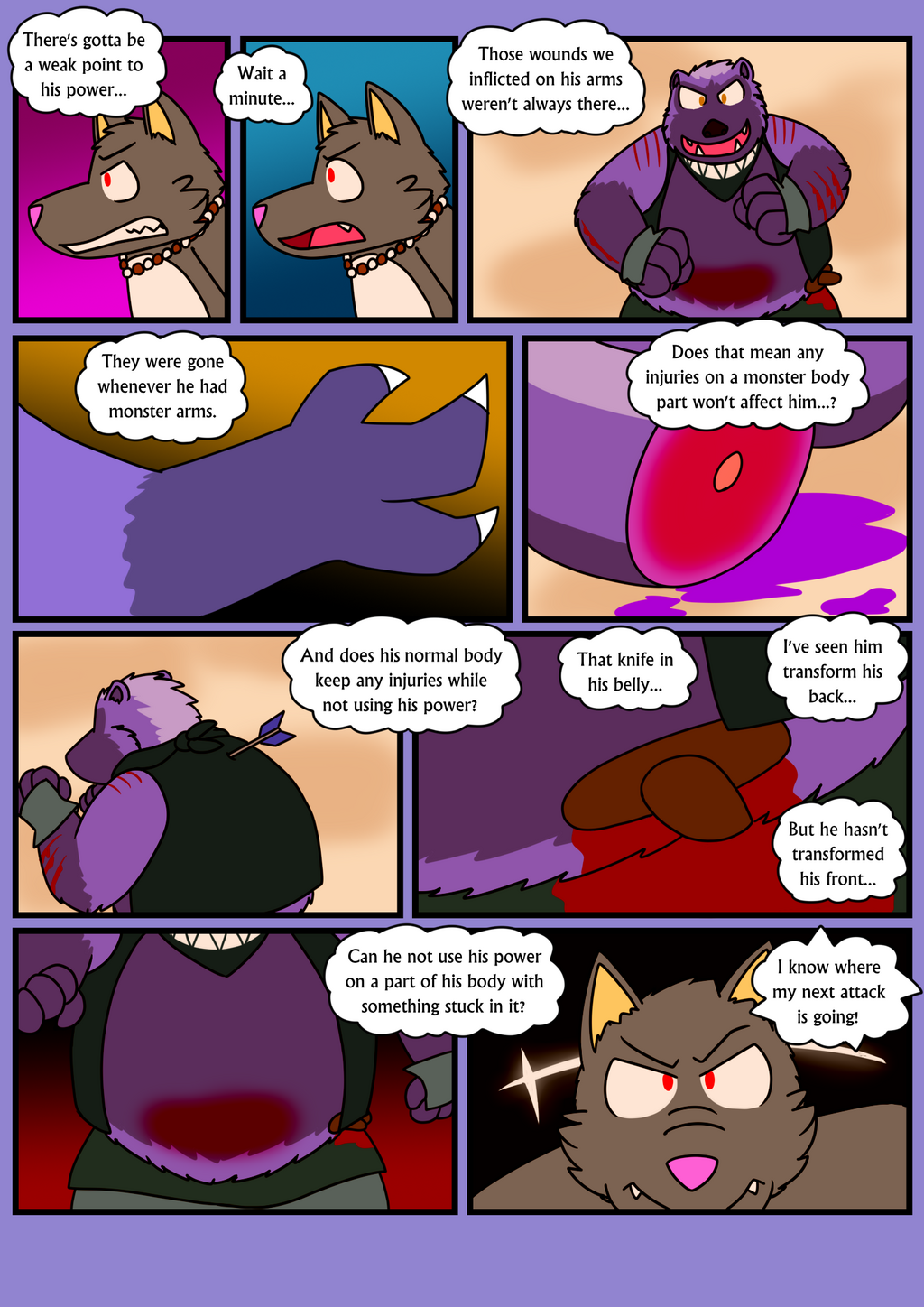 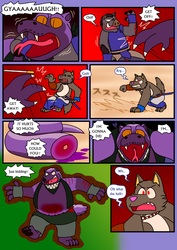 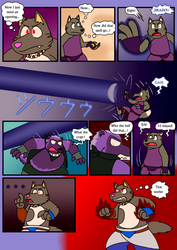 Commentary:
I'm just going to outright say that Lubo's speculation is spot on to how Orhan's power works. That's a lot of other things I haven't gotten to cover for this power, but there's no time in this particular fight to go over the other details. Such is the case for many other powers I've shown in this story.

I made Orhan's powers this way not only to give an actual disadvantage, but also so that he'd actually have a reason to find Mako's healing powers so valuable. By the way, Mako would indeed know of this vulnerability of Orhan's power, as he's been around him long enough to find out about it. Another reason why Mako stabbed Orhan in the first place.

Also, pat yourself on the back if you noticed that Orhan never transformed the front of his torso like Lubo did. I'd imagine that's a difficult thing to realize.