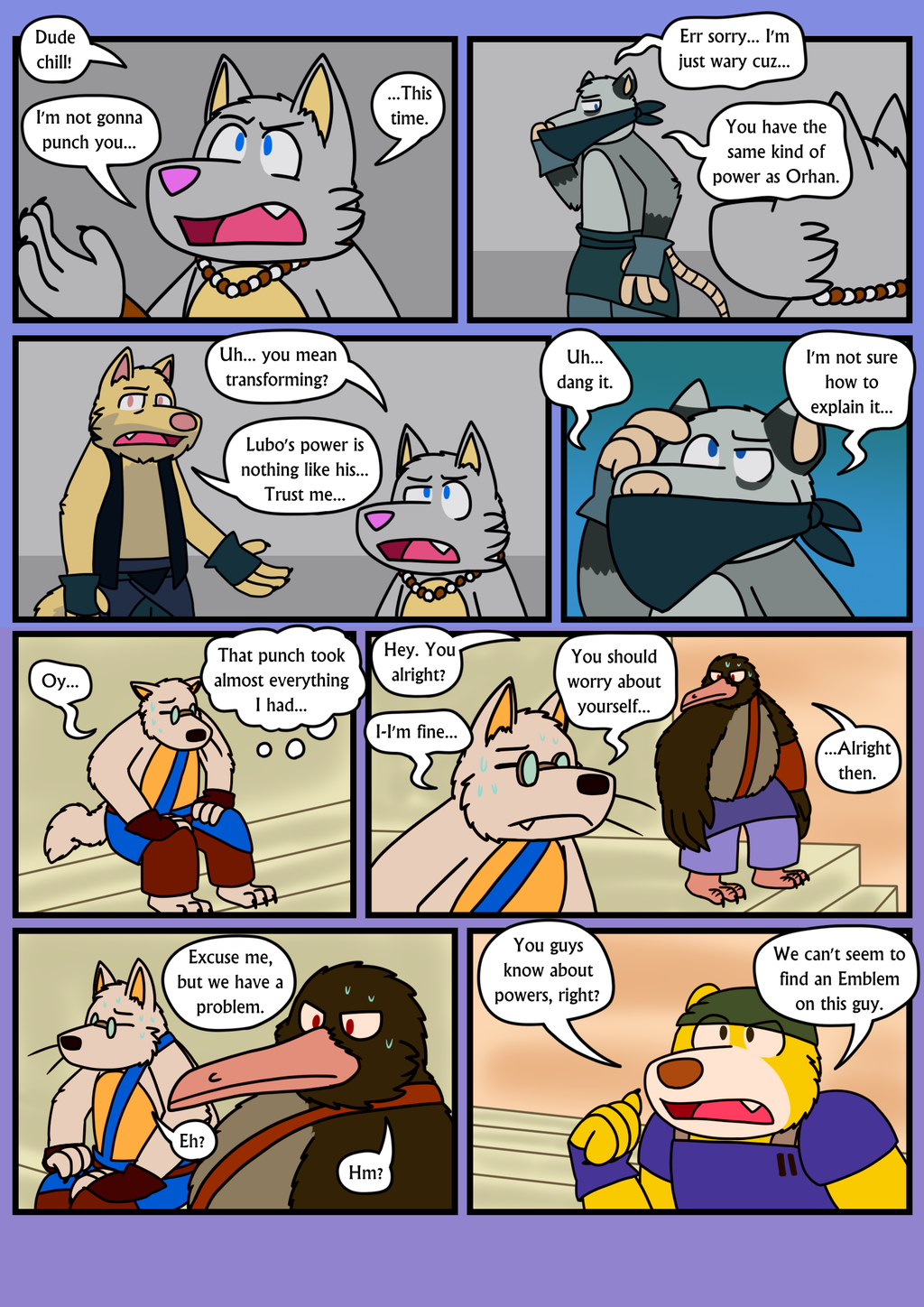 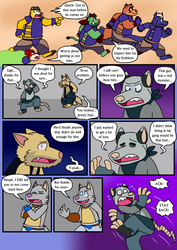 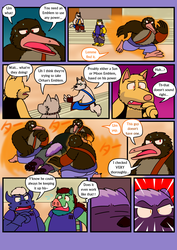 Commentary:
We get to talk about why Cane is wary of Lubo again, but he still seems to not be able to explain it well enough.

Both Lopu and Ivo are exhausted from using their powers too much. Lopu used his for less time, but as he mentioned earlier, he hasn't used the power in many years, so he's even more tired. Luckily, Lopu was able to defeat Orhan before he reached his limit.

Oh right, forgot to mention, but Mako is no longer wearing the bandanna.