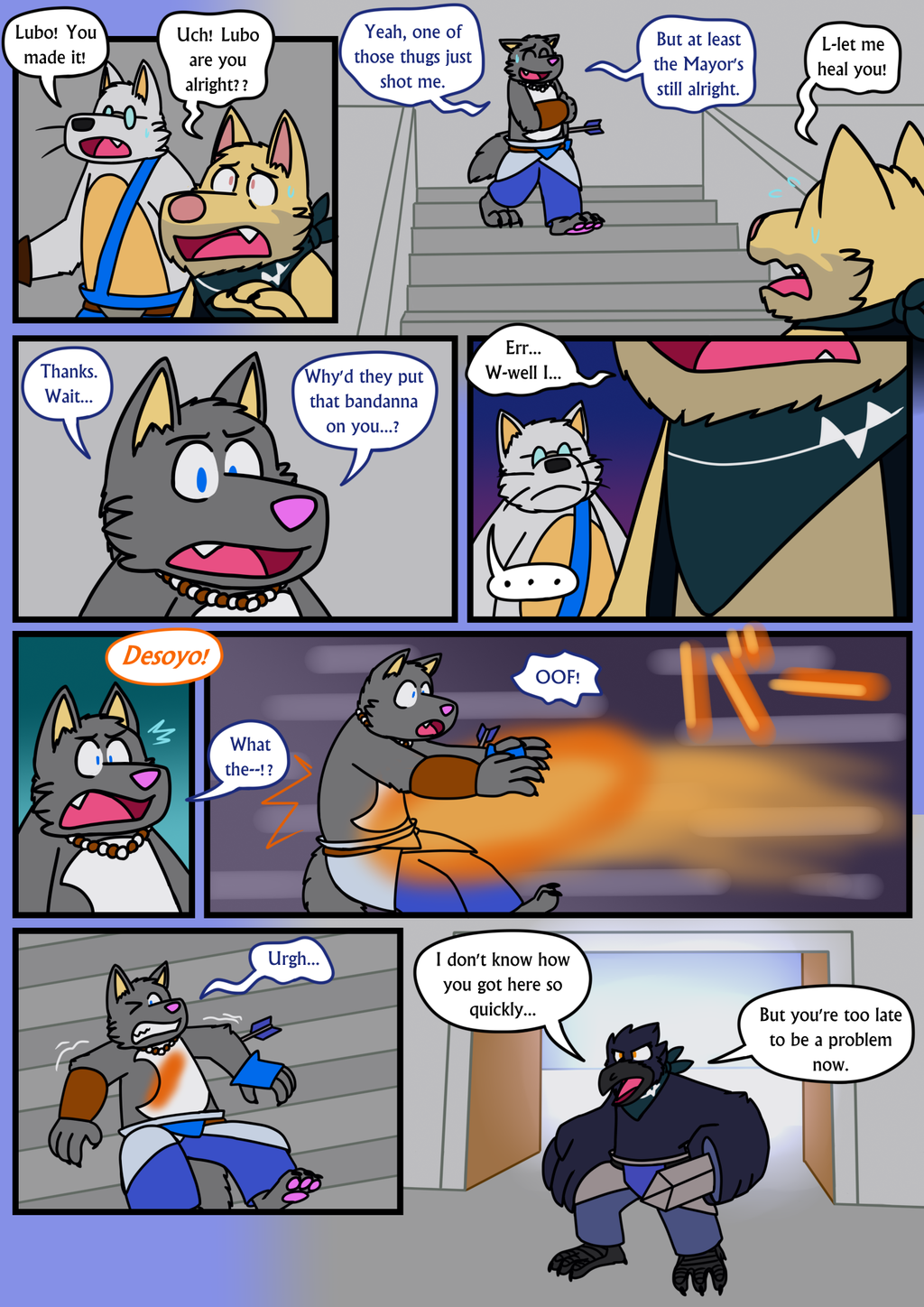 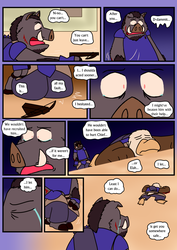 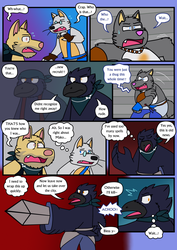 Commentary:
Now we're back to Lubo/Mako/Lopu's side, which turns out to also be Shoro's side now. Some readers probably saw this coming as there wasn't much else that would give Shoro enough of a reason to leave his fight with Jamon that he was currently winning.

As for Lubo's crossbow bolt injury, I wasn't entirely sure what to do about that despite looking things up online. There's no head or barbs to it so this would be a different issue I think. Lubo likely wouldn't have known either, so this works out anyway. He would be hoping to get healed after meeting up with Mako anyway, at least until Shoro showed up.

And we have yet ANOTHER Solar Spell, Desoyo. This is the Solar equivalent to the Lunar Spell, Suzoru. That is a spell that's only been seen way back in chapter 4 so I wouldn't be surprised if no one remembered that spell. And with this, I've now shown every spell except for 2, one for each type.