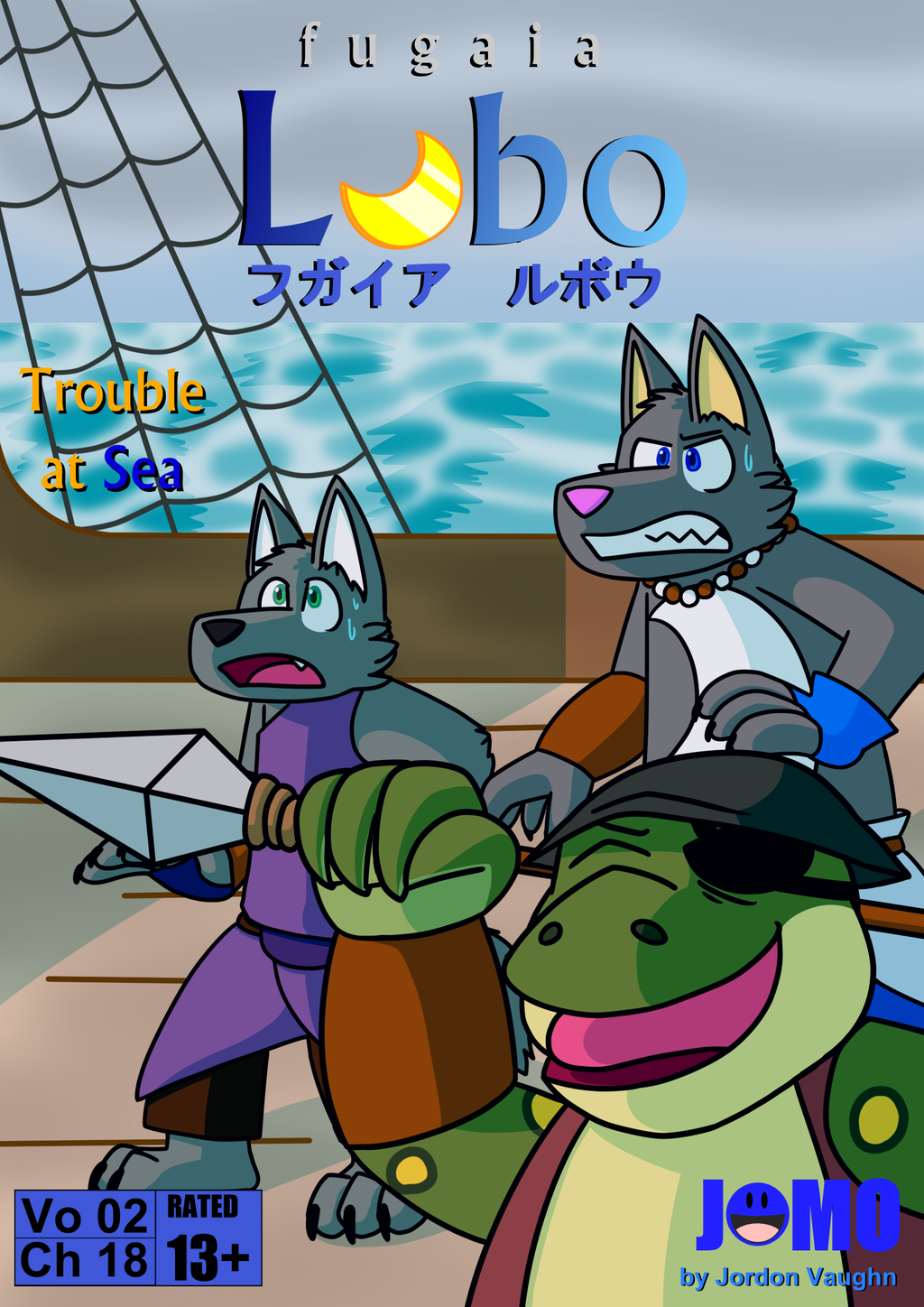 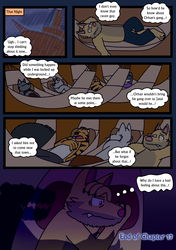 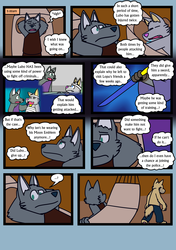 Previous Chapter
Reel It Back

Commentary:
Chapter 18 begins and it looks like Lubo will transform right in front of Auda. Yeah I'm not going to bother hiding that. It was an inevitable event that I'm sure most readers were anticipating. I also couldn't really hide it anyway since something would have to be spoiled a bit from this chapter unless I were to make the cover boringly vague.

Speaking of vagueness, I left the "trouble" unidentified in the cover. I want to save that for a surprise. Lubo being in his Alpha form should indicate that it's at least going to involve fighting so this will definitely be less of a breather episode than the previous chapter.

Ironically Auda's fur color change was to prevent readers from mistaking her with Luna or vice-versa. Now her fur very similar to Alpha Lubo's... but no one should be getting those two mistaken for the other... right...?

Batuu: Hmm wonder if anyone will drown >:3c