Hiya everybody! I'm Becca/Bex/Hana/whatever, a college kid, big ol' gay, and a fursuit maker. I've always loved animals ever since I was little, so becoming a member of the furry fandom was inevitable. Back in 2011 I made my first fursuit, Aeon the blue wolf. I have been making fursuits ever since! I run a fursuit making business by the name of Gold Ribbon Studio, which can be found here:

It has all sorts of info on how to commission a suit from me, my TOS, and my prices!!! If you have any questions, please ask! 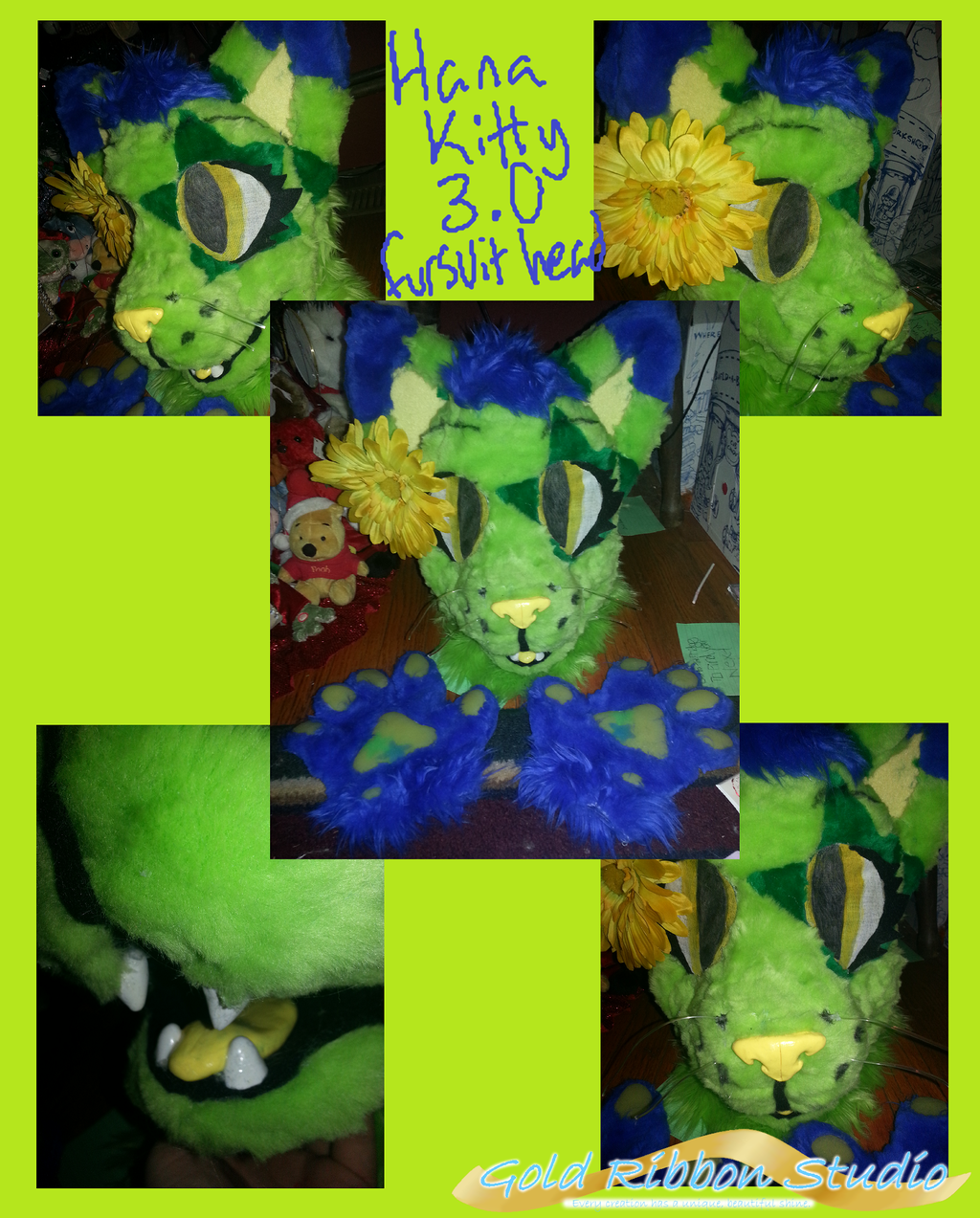