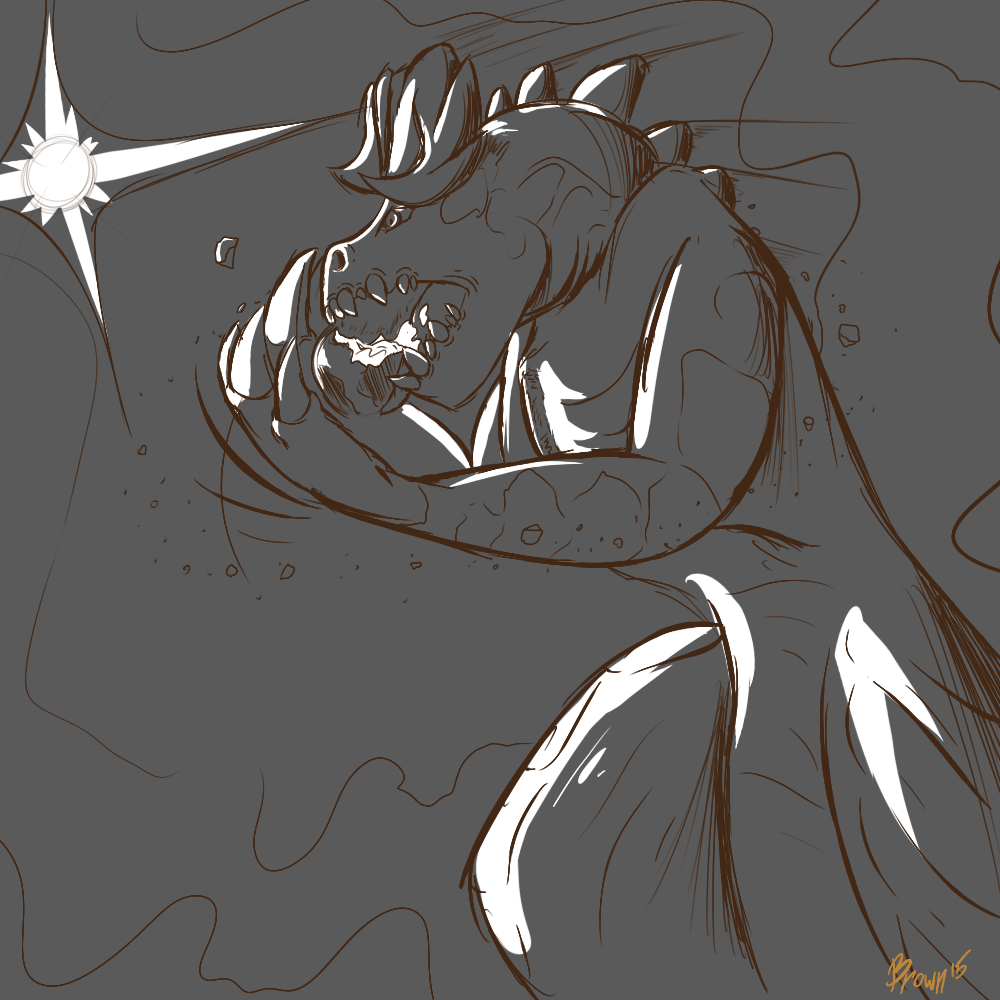 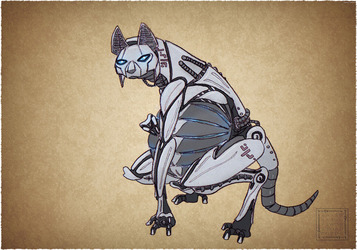 This time featuring my Eldritch horror/Old God eQ devouring a planet (possibly Earth) in gooey chunks. She's known simply as The Devourer or Endless Hunger. She is always on the verge of starvation, needing more anything to eat. She's steadily consuming the galaxy in the setting, though usually in her true form but with an avatar it's acceptable. The idea is that by the time they see her devouring a galaxy billions of light years away, they'll see one shortly later (cosmic scale) devouring one millions of light years away. A decade from the first discovery and Earth is on the menu.