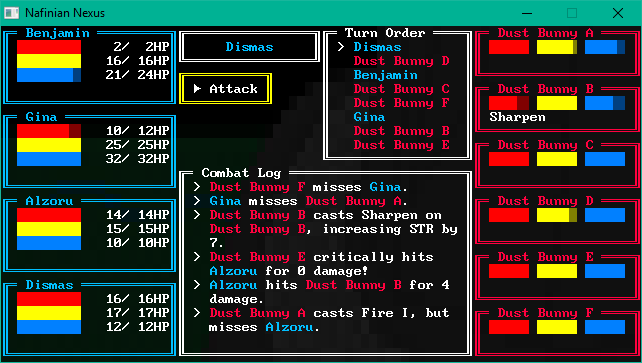 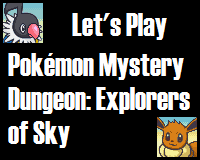 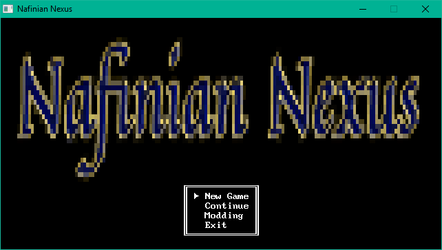 And here we have the first screenshot! This is, as the title suggests (well, outright says), the combat screen for the game. Or more accurately, for a test battle. I'd explain the mechanics more, but ZeonBelial (AKA Alzoru) and I are working on revamping the guide for the corresponding tabletop game, which this game will try to replicate as faithfully as possible. As such, I'll simply link that in a journal when it's finished.

The background is a dummy background made from this, used with permission.

Also, the combat system in this test is a simplified version. Even characters lacking spells or the like will have more options than just "Attack" in the final version.