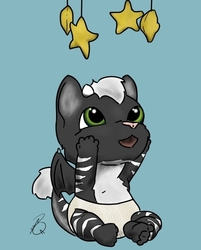 Do not attempt to defy me.

This tabby-mewtwo-dragon hybrid is a writer, an art whore, a webmaster, and a cuddle slut.
There's a lot more info about me on Drako's Den.
I also could use more people willing to sign up for turns as my chastity keyholder.
Look for Lock Drako Up on Drako's Den.

He likes to RP and can be rather kinky:
https://www.f-list.net/c/drako%20swiftclaw/ 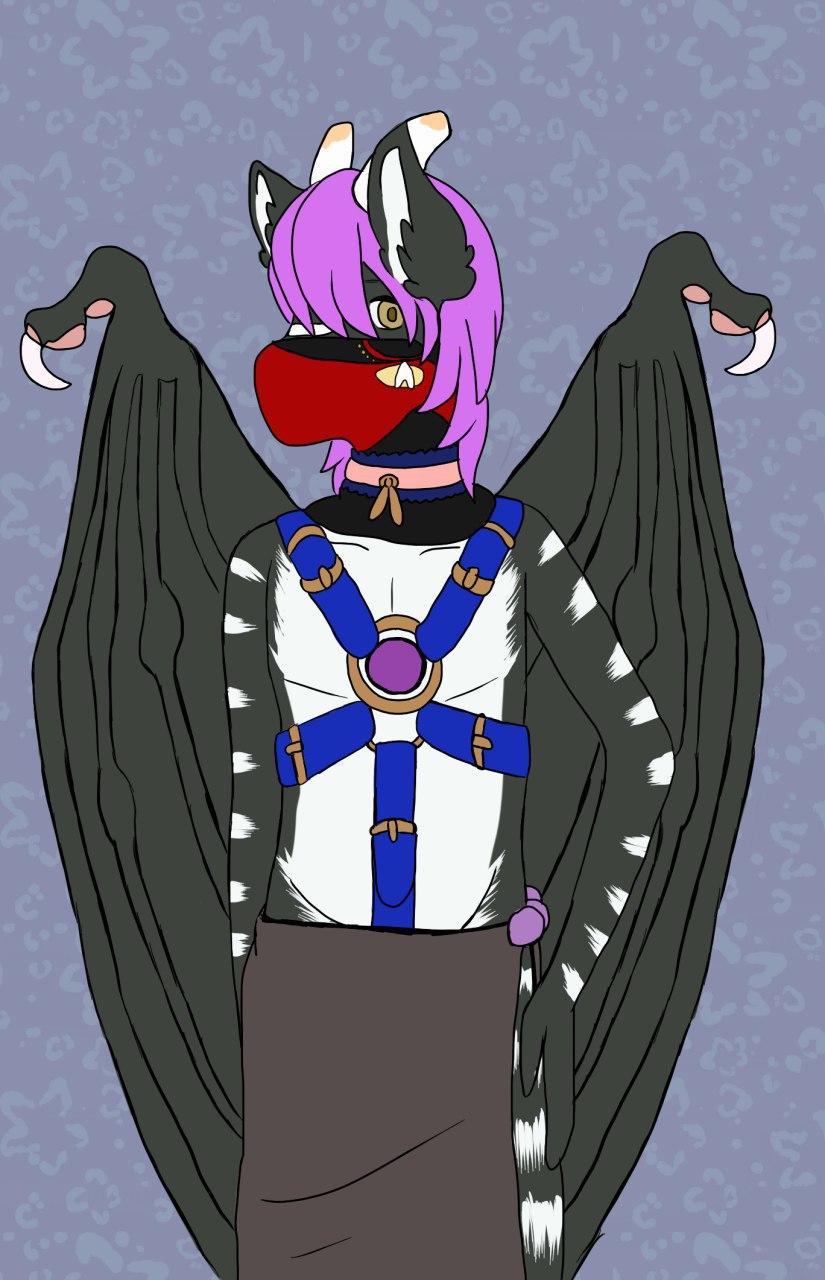 My stance on current events

Normally I don't speak out about much of anything, but these are extraordinary circumstances.

First and foremost, I stand behind those acting in good faith to change the system.
Way too many black lives have been lost at the hands of police.
It is way past time we changed that.

As far as I can remember, the officers on the streets are only the first line of a multi-layered legal system.
They are NOT Judge, Jury, and Executioner.
Those positions belong to the other tiers of our system.

Whatever happened to:
"Suspects are innocent until proven guilty in the court of law."

Now we have unarmed black men and women being killed by the very officers that SHOULD be protecting and serving them.
Some of these for very stupid reasons, like potentially selling cigs or having funny money.

As a Native who can pass as a white man, I KNOW I can get away with a whole lot more than that.
So I feel that these officers killing black men and women are bad actors.
Saying that, and knowing that our police officers are also (and still) civillians, while they help to enforce laws, they SHOULD NEVER be above those same laws.
If an officer kills someone, they should be charged for murder. If other officers stand by and do NOTHING as it happens, they should ALL be charged as well.
Officers should not be protected from the very laws they are employed to help enforce.

I'm very pleased that our ability as a country to unite behind these movements has led to actual action against the four officers in this case.
All four being charged is a move in the right direction, but more needs to be done.

We need to enact real change, and some of that will have to happen from within.
But we the people need to continue to act as yet another layer and keep the system in check.

You know things have reached a tipping point when we go out there, risking our lives in the middle of a pandemic, to protect innocent lives from the same police that were put there to do just that. PROTECT AND SERVE.

I'm please to see that we can be united, even with those factions that are still trying to divide us.

We must keep fighting for justice and equality for all.
This is one reason why black lives matter.

We can not continue to let those who will divide us be people of power.
As a gay furry myself. The fact that I'm accepted more than my brothers and sisters of color is upsetting.
We need to be one people, united. And since this is happening during Gay Pride Month, we all need to remember Marsha P Johnson.
WE ALL NEED CIVIL RIGHTS.