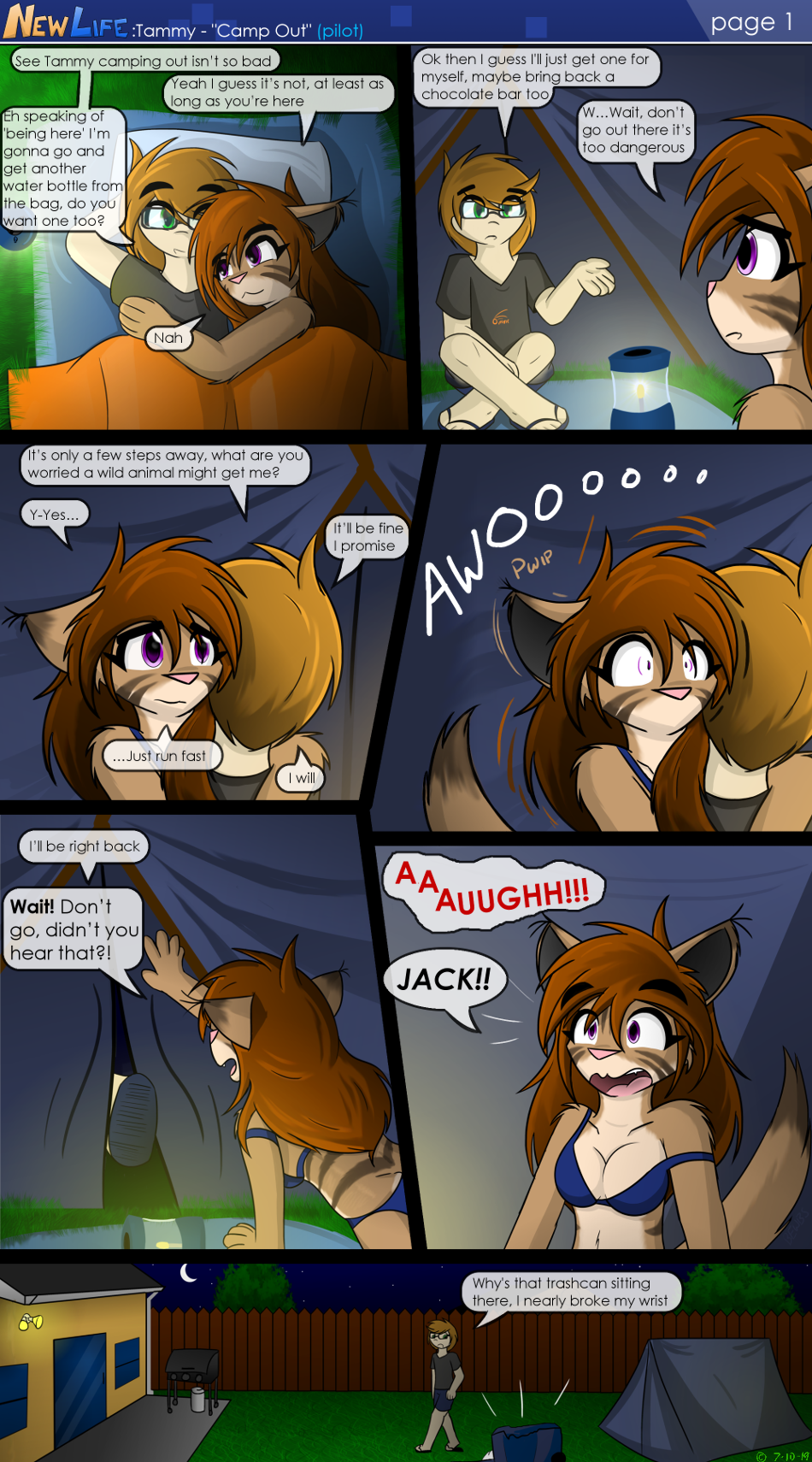 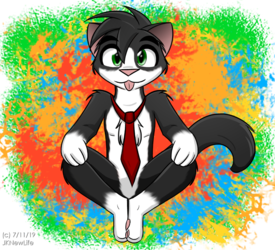 This is a "Pilot episode'' of a possible sidecomic series. A series centered around Tammy and her human fiance Jack. It will probably follow a sortof 'romantic comedy' theme but its too early to really tell for sure. They probably would be in an 'episodic' format much like how the Hazel Sidecomic is.
So let me know if this would be something you'd be interested in reading...or not interested. IDK at this point its just an idea I'm experimenting with.
Don't worry this wont replace the Hazel SideStory comic (if you're fond of that one)