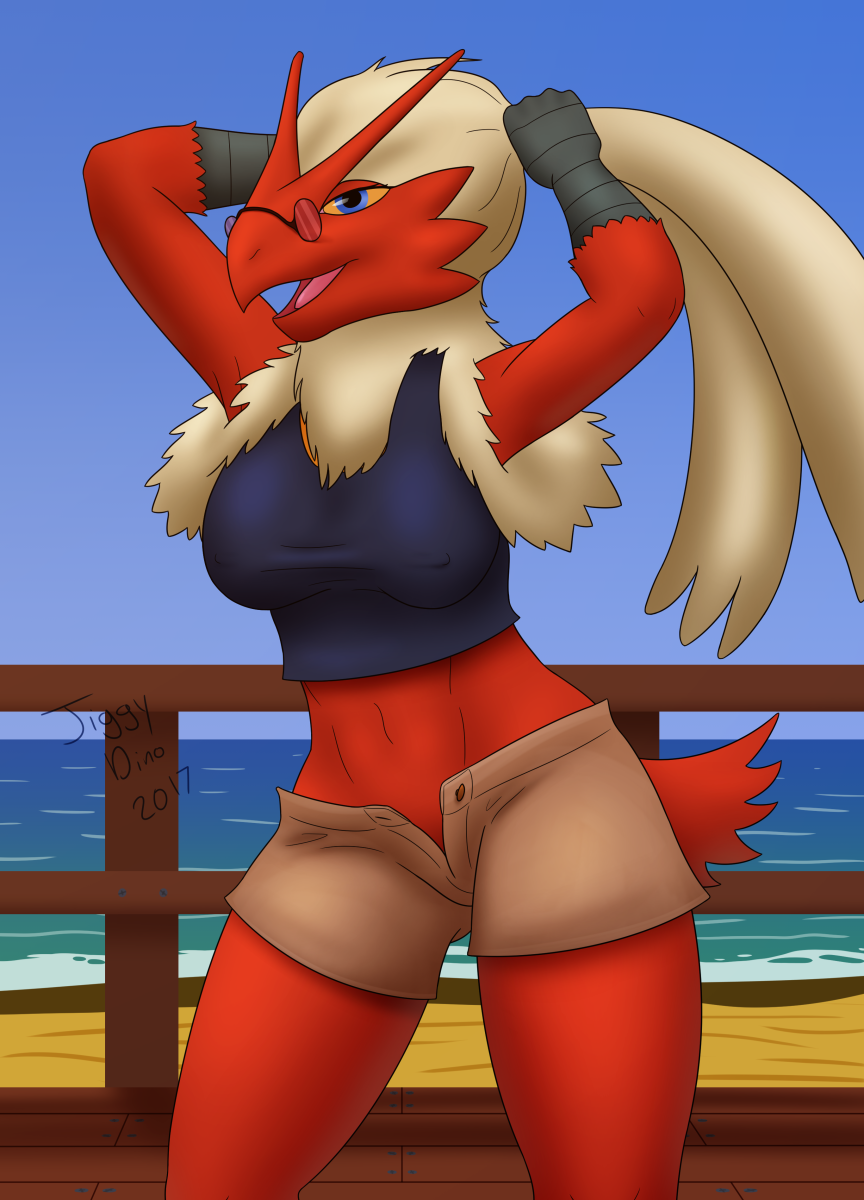 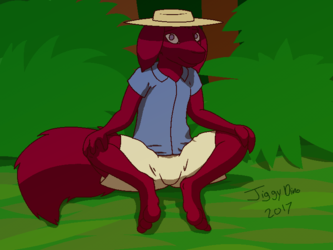 This pic was made as a result of a Monthly Patreon poll!

Again, as a tie breaker, I decided what I wanted to draw among the winners. Want to help decide next time? Consider throwing $5 my way to be part of the poll!

I'll admit that I really wanted to draw the Goodra also, but I decided to go with the Blaziken since it was the second time I was giving her a chance and it was voted again. Goodra will get another shot next month... if I don't end up drawing her on my own time.

Actually, I have not drawn an Argonian yet somehow and would have liked that one also, lol.

But anyway, I dunno what she's wearing and I dunno if I made her "sexy enough". I'll admit I'm pretty directionless when it comes to clothes, lol. That's what happens when the number one things I draw is nude anthros. Speaking of which...