Making others smile is always the best feeling

QUICK NOTE: Account may contain some NSFW, including in Liked Submissions. May create a strictly SFW account sometime in the future

A little about me:
I love art, gaming, singing, travelling, music and socializing! I'm obsessed with Hazbin Hotel and Anime. I also love roleplay (both SFW and NSFW) as well as writing occasionally. I love games that include multiplayer modes, my favourite types being FPS and horror. I'm always open to roleplays. My Discord tags are Jewel Wildmoon#7863 (main) and Jewel Wildmoon#4582 (Spare) if you wanna chat on there. I love making new friends too! I can be pretty awkward around people but usually warm up to them fairly quickly.
Anyways that's all I really gotta say for now.

I usually do furry art as well as fanart but ever since I got into Hazbin Hotel, I'm now trying to learn human art and hopefully more advanced stuff later on. Aside from art, I also love anything that has to do with technology and programming. I'm hoping to take up more hobbies along with art such as voice acting, game design, music, woodwork, casting, cosplay and different art forms (sculpting and so on).

Don't be afraid to friend ^^ 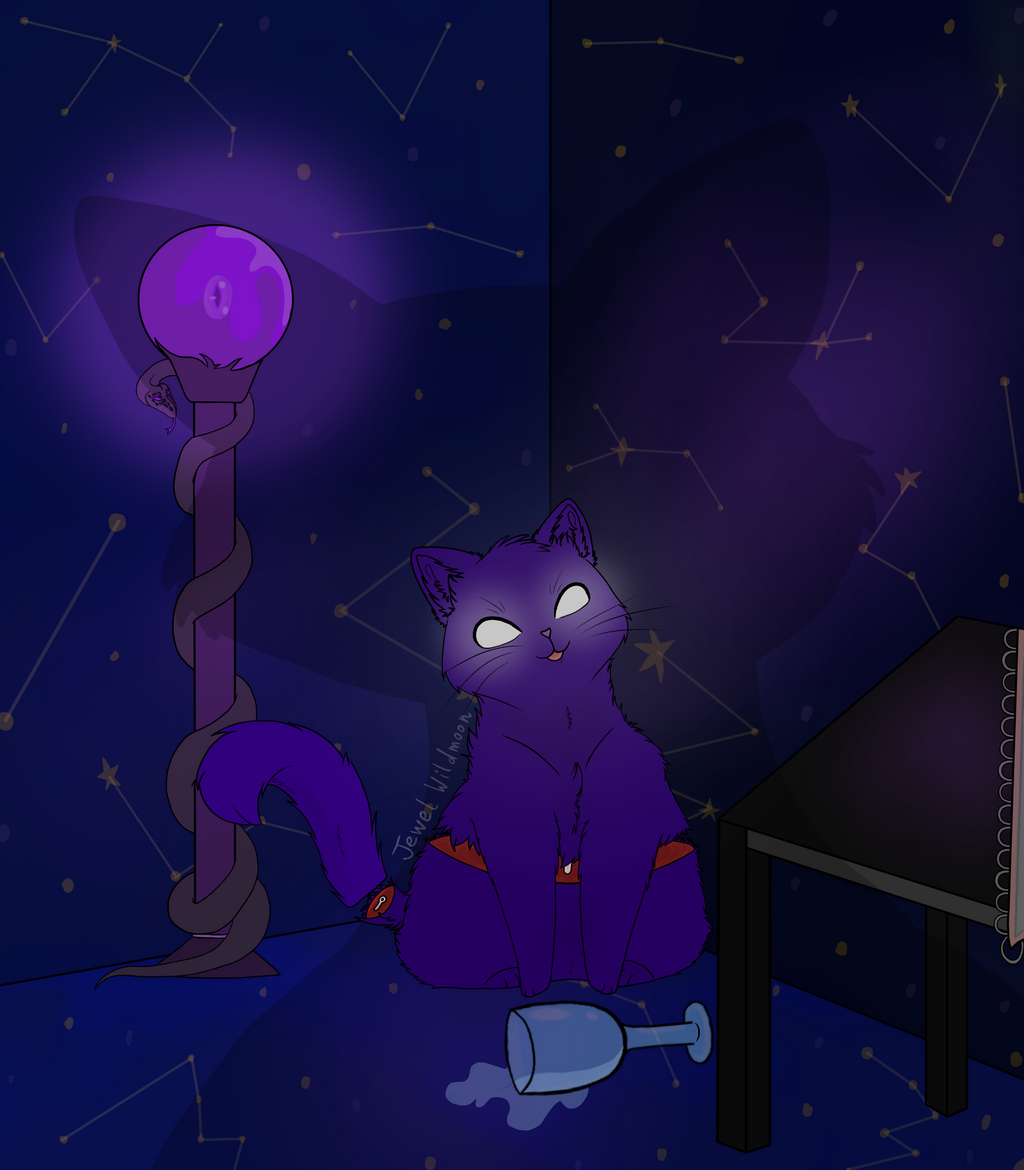