Jet Skywing at your service, Imma wolfdog from the UK, Page undergoing construction as i'm redoing it atm, so more to come! x3 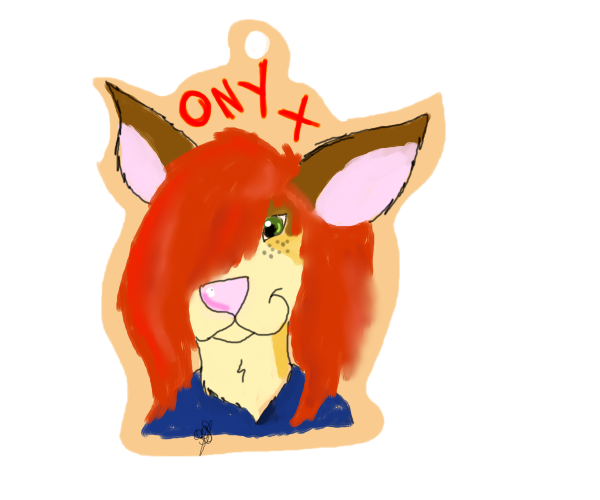 (I'm sticking this status pretty much everywhere so , if you've read it anywhere else (eg FB) Juts don't be a grebe and like jum idk not read it twice or somethin' )

We had the most AMAZING time. Here goes, a big long status, so sorry. I arrived at like 12.10 and I was early so we just hung around for a bit, I got changed and shit, then we went to catch the 1pm 4b yellow bus into Bournemouth. Arrived at like 1.35pm or something near it anyway. Went and got a bite to eat then headed to the odeon to see Despicable me 2. Hehehehehhe Bottom. XD ANYWAY then we went to the gardeny thingy and wondered around there for a little while.

Caught the little train to Boscombe (?) and then had to walk like 1 1/2 miles back xD got an ice cream on the way back so it's all good. Got back and ran to catch the 5pm 4b back to Jess's, when the fucking bus driver was a cunt anyway, got back to Jess's and went to the park for all of like 5 minutes xD as her parents were home. Then we played left 4 dead 2 for like an hour, in between that we had pizza c: (l4d is awesome BTW) Then we just kinda messed around for abit, until watching The Croods on MEGASHARE and going on fb.

During the film we got some supernoodles (pretty much ramen) and had them, where Jess finished off mine xD

Then it was pretty much 1am so we got the bed organised and chatted for about half an hour, we went to sleep at like 1.45 or something similar.

Then this morning we kinda, fell out of bed xD and it was time for me to go so we said goodbye and parents were on about Jess coming up here, so even though I'm sad it's over, hopefully it won't be long til we can meet up again! Sorry that was long xD it was awesome bestie, and I can't wait to do it again