Nom! (vore board game) by Jeschke 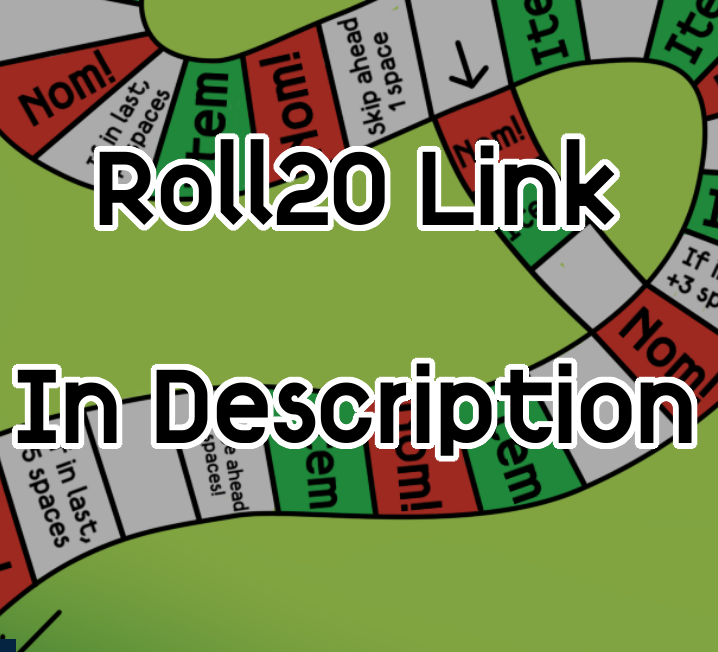 This is the first vorish board game I spent two long days making and many longer days messing with, it's all jungle/wilderness exploration and getting nommed by monsters while trying to reach a treasure and all. There's a lot more info in the game forum!

It used to be PvP and also include monsters, but I have a feeling that it'll work much better with either one or the other, so for right now I'll be running it for only monsters attacking players.

As of anymore, I can't dedicate time to playing it regularly, so I leave it up to players to organize games and such. Would love to run games a lot, but just don't have the time. x3