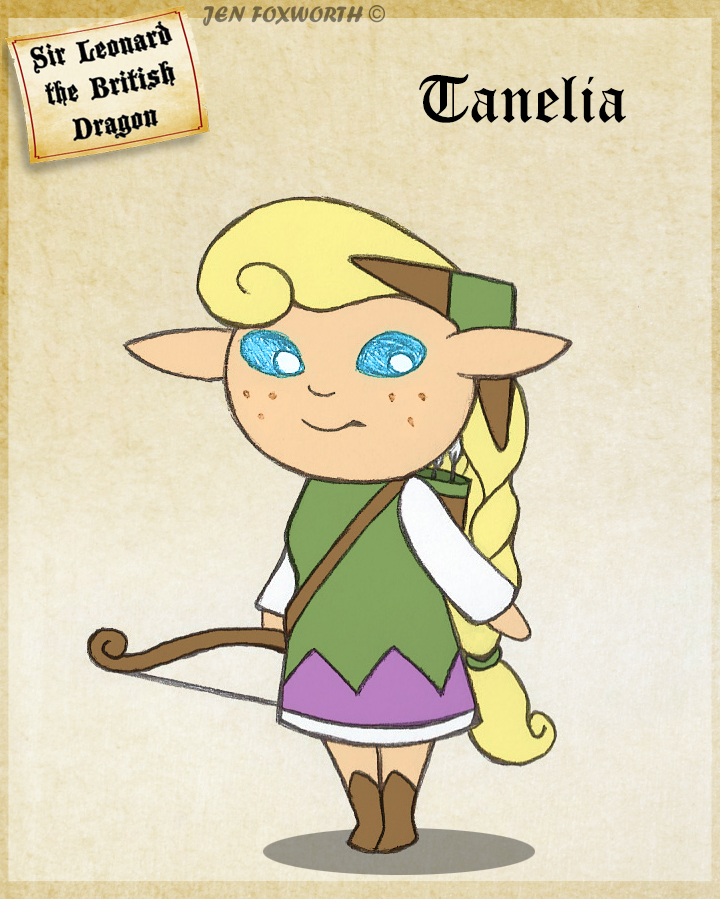 Folder:
My other things « Older 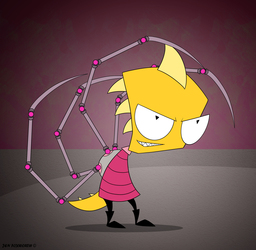 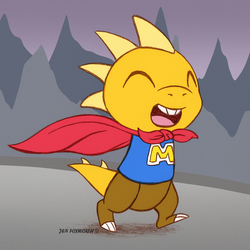 Was looking at chars the other day for Sir Leonard, and realized I only have one female for the series. Nor did I have an elf. Well that had to be rectified indeed it did!

Now we have Tanelia. She is a wood elf. Elves have their own land, similar to how the dragons do. They are uncommon in the widespread areas where races mix, but Tanelia is on a quest to find a magical gem that will make her ruler of the land of elves, and so she joins the team of adventurers.