Peep Purèe, who brings Womanly Way to the Stars by jechoes90 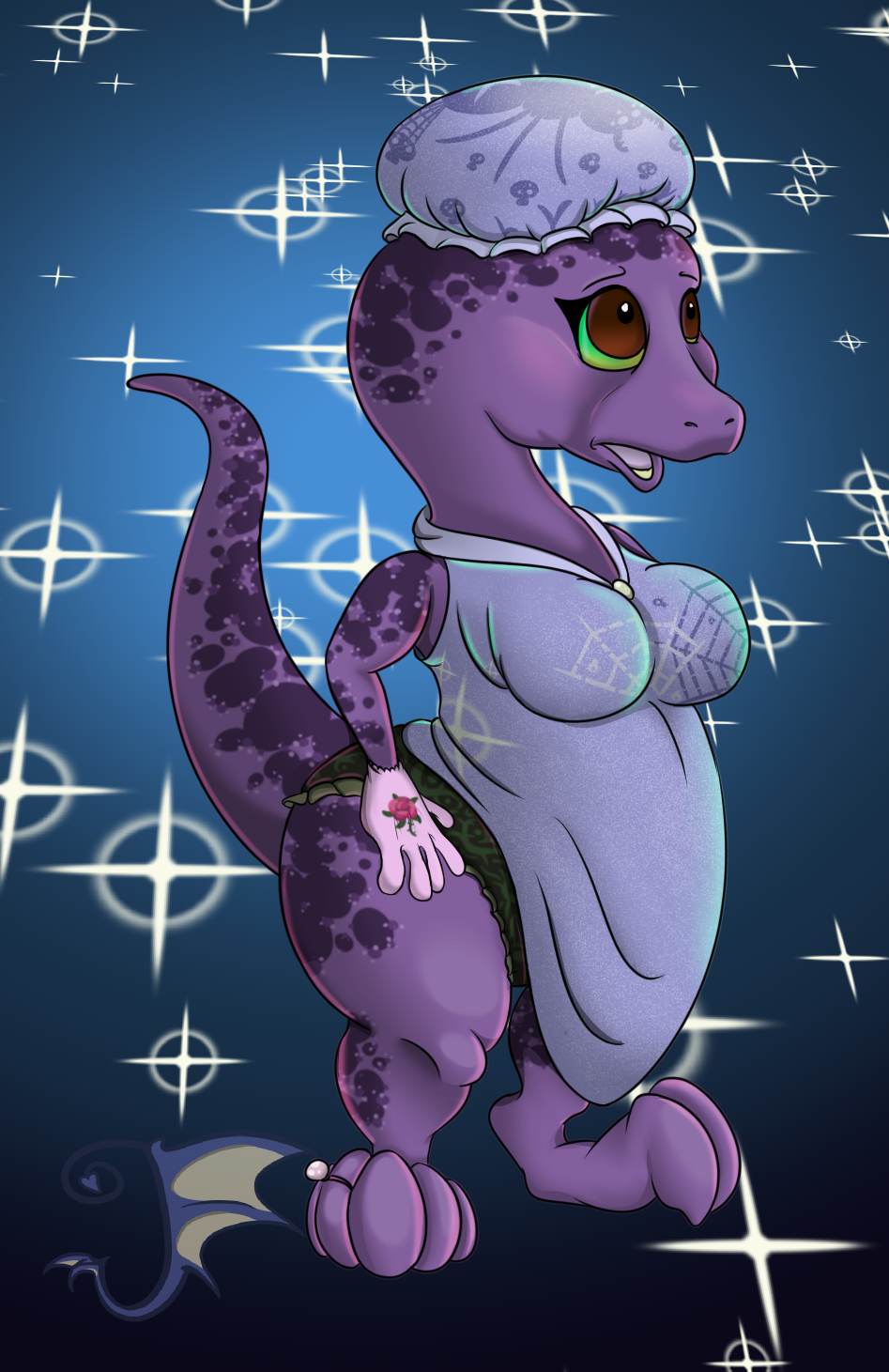 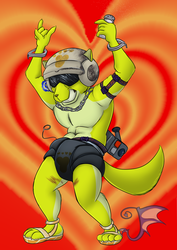 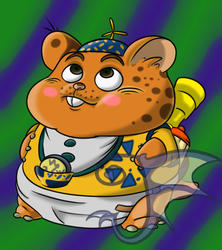 Peep Purèe, who brings Womanly Way to the Stars

Ever found the heavens above needed more of a feminine influence? In order to do what, nobody knows, but Purèe felt that way one day, and so she took her father's bowling ball and drew lipstick on it so that there'd be a little more estrogen in the fortunes she told. The reason she wears that little Miss Muffet hat and rosey gloves is that her mother wanted her to be a baker-maid, and that glittery gown and black underwear was what she wanted to wear to her high school prom, which she never got to attend ("There's all kinds of bad people at your high school. And if that's how they behave during school hours, I don't want to know what happens during club night.") As for that ring, it's on her toe as she knows she'll never marry, only in spirit to her psychic pursuits. Her magical eight ball said so.