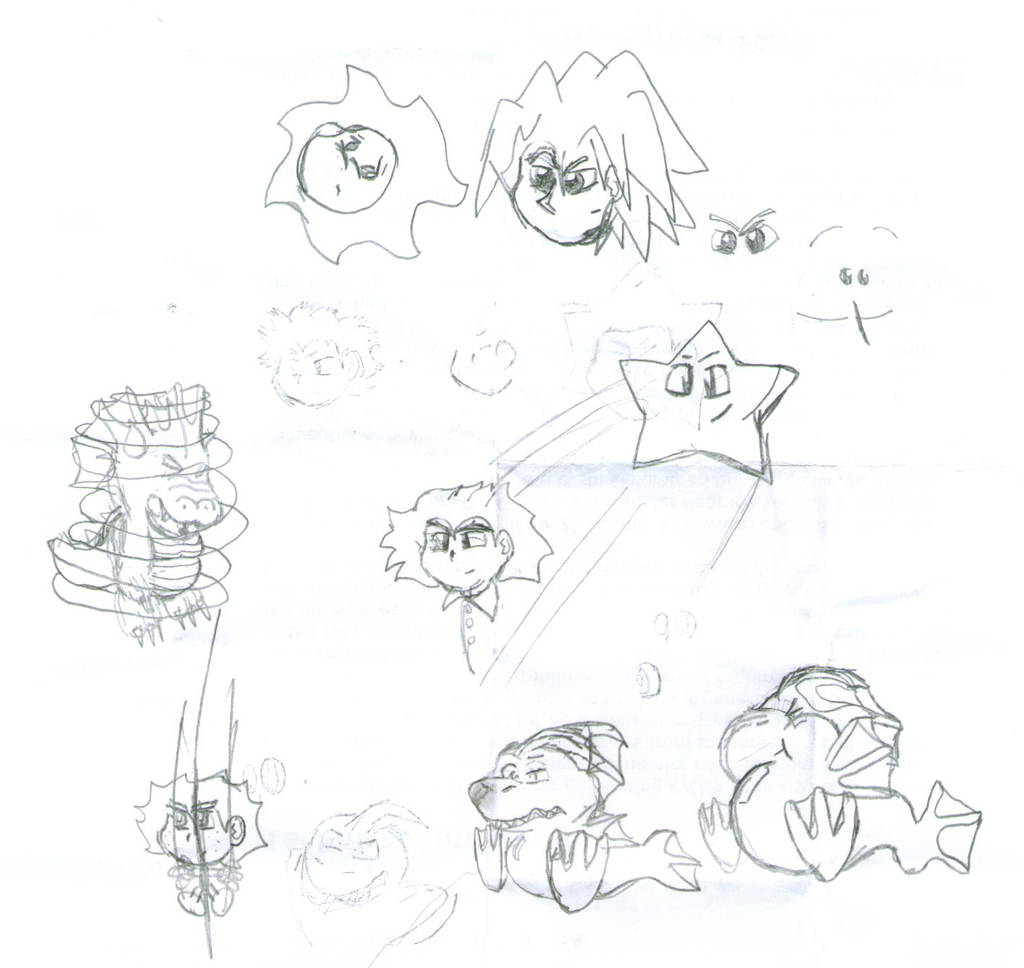 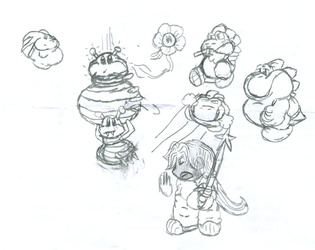 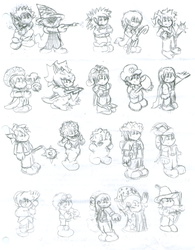 Now I'm positive that these drawings were from 2003. I know because this was when my affinity for inflation started to surface. I mean, I've been drawn to it since I was... I don't know, 7 or 8 and I saw Disney's version of the Ox and the Frog, but 2002 was when I was drawing paper action figures on both sides of construction paper. So... yeah, the first few uploads were mislabeled. Prolly not gonna correct them, but just so you know... I'll upload the paper action figures later on.