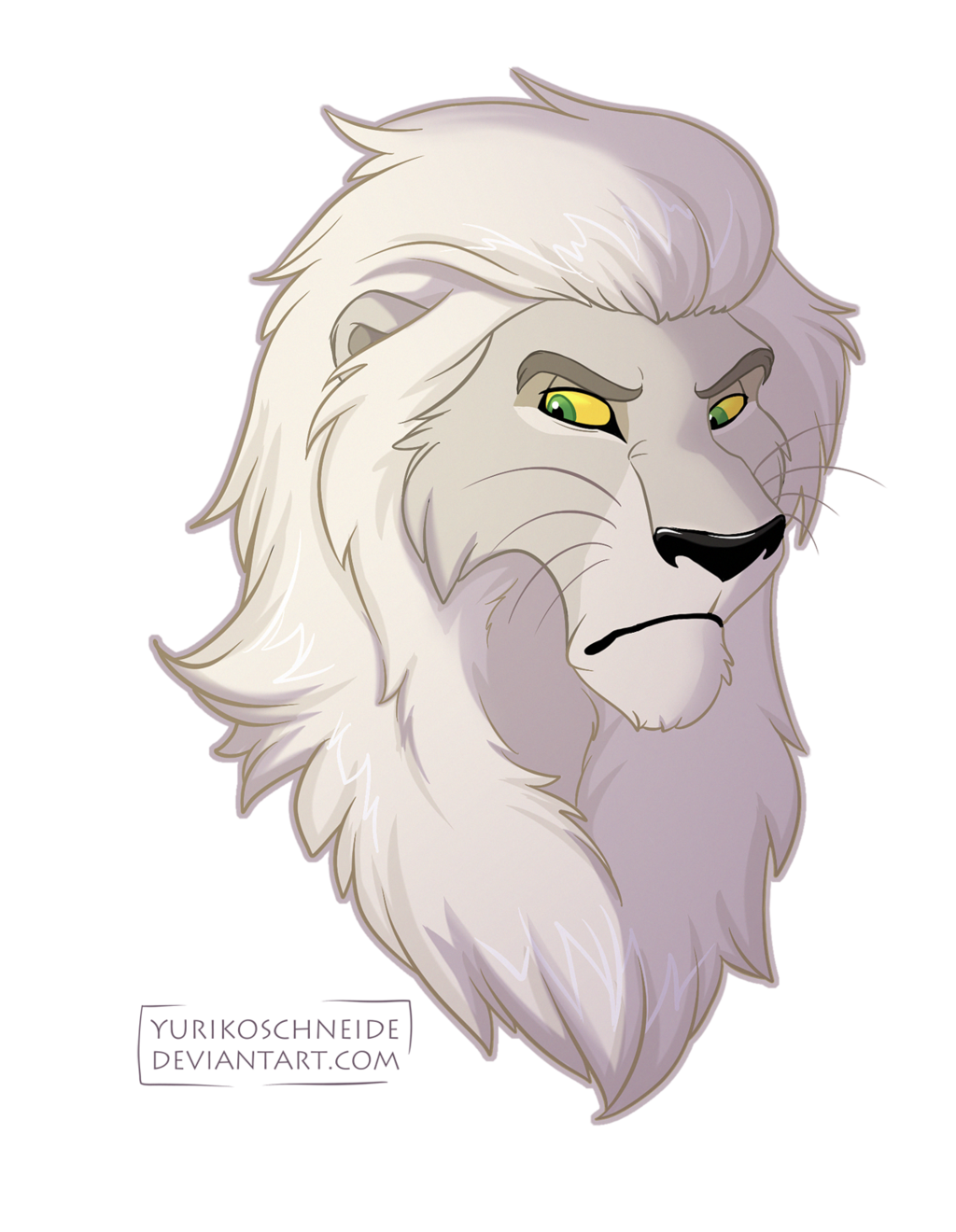 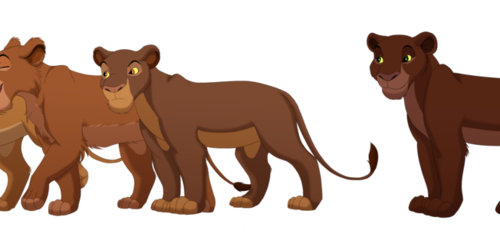 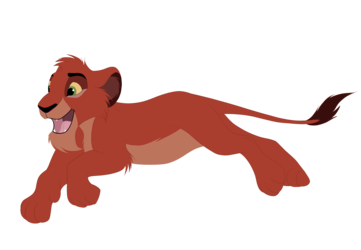 Mheetu was born when his sister was nearly two years old, to King Scar and his queen, Sarafina. He was adored by his father, named heir upon his birth. The moment the cub could walk, Scar insisted upon showing him the entire kingdom. Even the hyena learned that Mheetu's presence was to be respected.

He spent two years in the Pridelands, learning how to take his father's place. It was only after his mother died that he learned the truth. Mheetu overheard the hyena gossiping about the murder of King Mufasa. Horrified, but wary of the clan and his Pride's fate, he left the Pridelands with only the pregnant Tama for company. They roamed for many months, giving birth and raising two cubs into young adulthood before Mheetu dared return. In order to heal the rift in the Pride, his second daughter was betrothed to Prince Kopa and Mheetu's small pride was invited to live in the Pridelands.