Wherever you go, there you are.

Most recent: Enjoying the View, Doc? 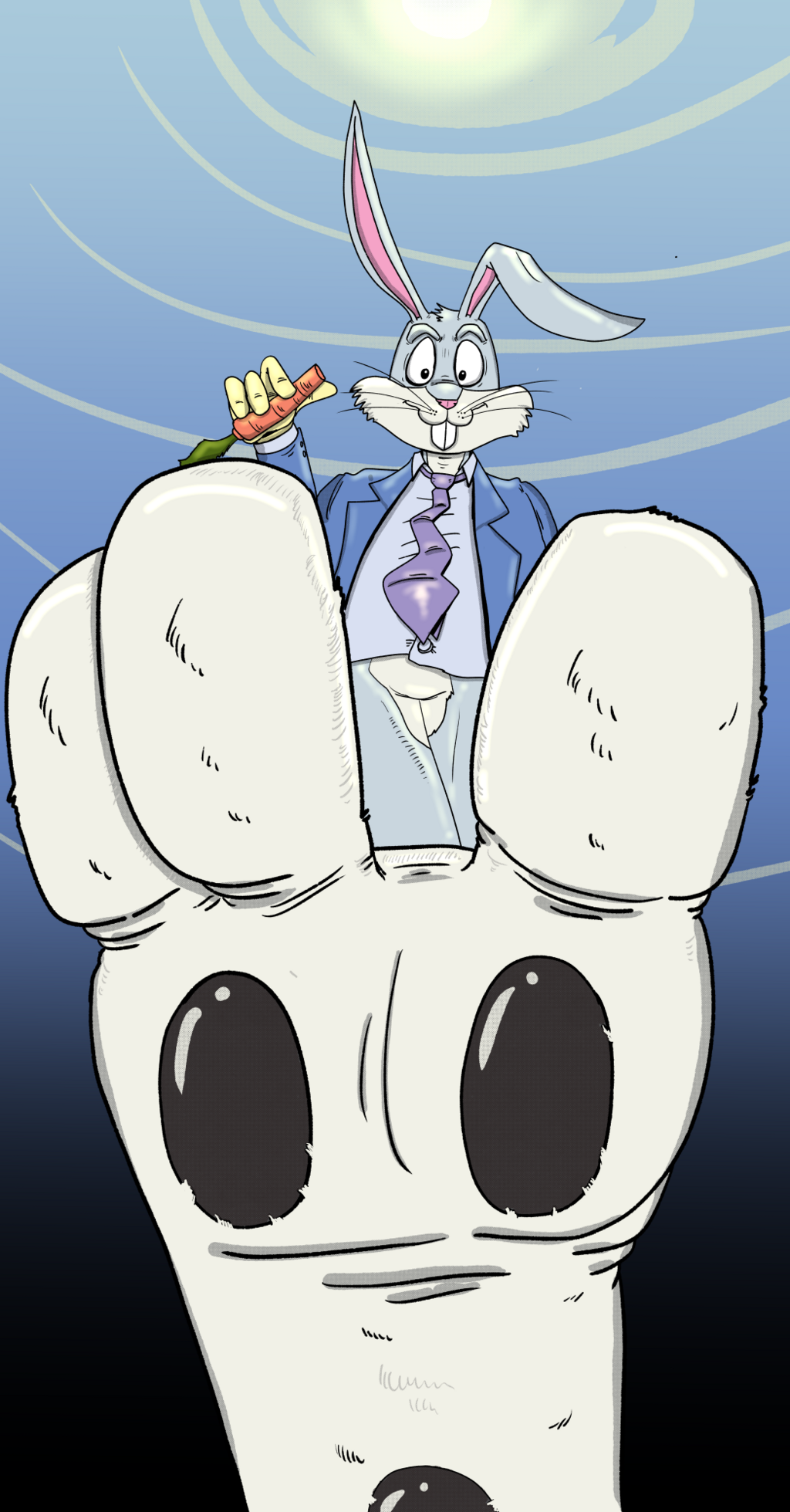 Sketches may include more than one pose as well as emphasis on desired anatomical details as well as props.

Basic B&W and Colored drawings focus on a single character in front of a simple, sketchy background.

Detailed Colored drawings include a complex background and lighting/shading effects.

I will draw scenes that include mature content including non-sexual nudity and graphic violence.