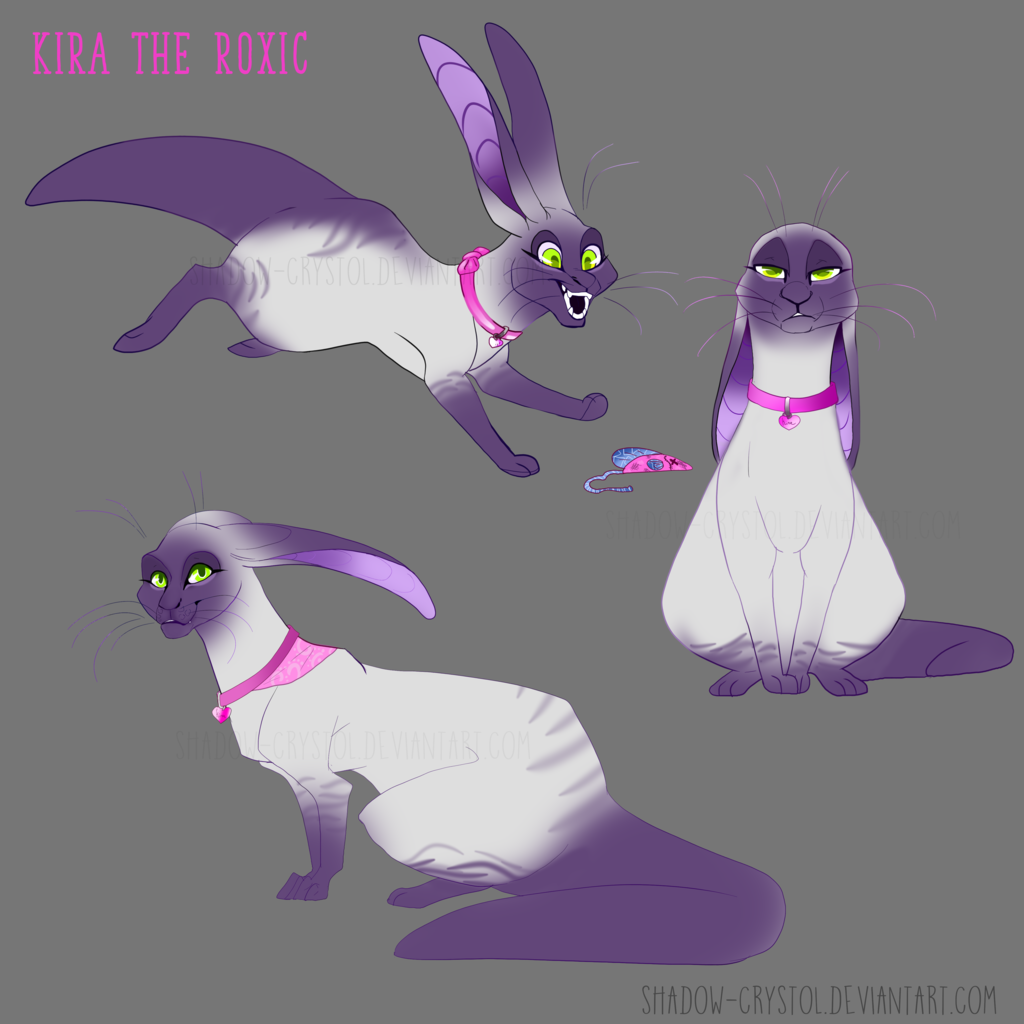 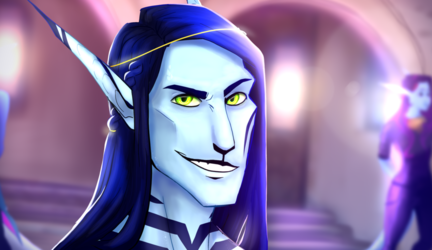 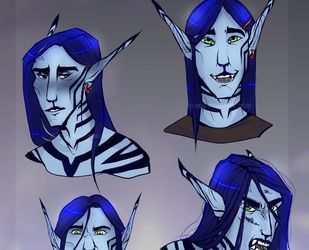 although she probably won't be in the story much, or at all? not sure yet, but this is Jazzi's (name is changing to Shazzi sense i have a character named Jazzi already) so Shazzi's pet Roxic, Kira~! made her resembling my own pet siamese sharing the same name. Kira is in fact, an ass hole. she will play non stop, and be cuter than a button, but don't expect much love in her eyes as she will likely give you the "0 cares given" expression. but despite her outer layer, she is a very needy cat and expressed love by sitting on you for hours, meowing loudly, then silently when you look at her, and waking you up by putting her nose in your mouth and insisting you pet her every morning. this is the hell i live with X"D kidding, i love her to death~

if you're new here and don't know what the heck you're lookin at, it's a Roxic: www.deviantart.com/shadow-crys…7 Basically the kild version of a cat. or in physical form a mix between a rabbit, cat, and otter.