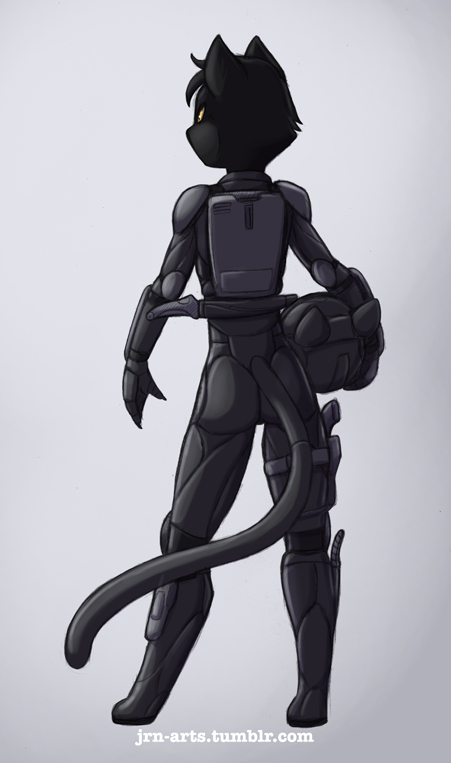 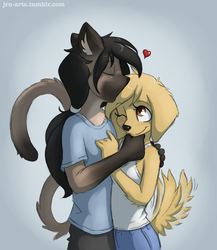 There's been some version of a black cat named Midnight in my mind going all the way back to drawings I did in the 1990s. There was a chromatic female counterpart to a preliminary Persia-like character, and then a character who appeared on various outer space roleplaying sites when I was young and stupid. Now she's kind of reborn here for this role.