"I know your weakness."

Most recent: My swords 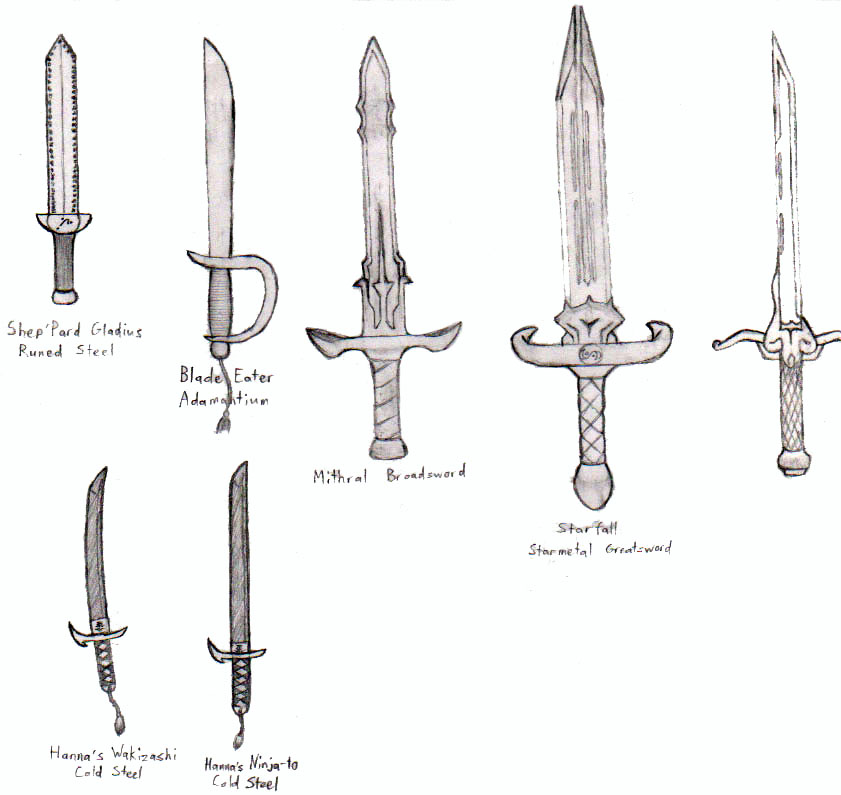 Changes: The good, the bad, the StarRunner

First thing I gotta say is... Blarrrrg! So much has happened. There's several bad things, but there are good things too. I don't want to bury everyone with a massive journal, so let me sum things up.

Negative: Was hit hard with Crohn's AND anemia. Yeah, found out I have another disease. Yay. So, I went on a medical leave of absence and took two terms of school off so I could recover.

Positive: Made about $900 for branding and making the logo for a construction company whom makes multi million dollar homes I'd expect movie stars to live in.

Negative: That money and more was spent on Jana's wisdom teeth extraction the next day. Every tooth had to be cut more than once to get out and two of them they had to cut into the jaw for.

Chebits and her mom since neither of us had much for family around. Had a wonderful time!

Negative: Currently resorting to the local foodbank to feed us.

Positive: Great friends gave me about a dozen games via Steam this Christmas knowing I was dead broke!

Negative: No time to play them now since my leave of absence is over and back in school.

Positive: My animator friend who animates for My Little Pony agreed to teach me how to use Flash. He also said he'd love to use me as a voice actor if/when he successfully is able to pitch his own show.

Negative: His contract may be renewed for MLP since they have the go ahead for another season, so it may take awhile before he can pitch his show.

Positive: I'm the audio director for Smate Games, voice acting a few characters for the first game, directing the other voice actors, and making the sound effects. If the game takes off it may mean a career for me in the games industry.

Positive: Was able to have a class with voice actress and coach Deb Munro whom was the one who is responsible for getting me a fantastic deal on my MXL-990 condensor microphone back in the day. She was also stoked to help me with what will be my animated voice acting tutorial. She loved my script and gave me her lines already! The animator is a little busy, but it's going to be epic when it's finished!

Double Positive: Thanks to that class, I figured out how I shall brand myself and my medley of talents! Going to look into making it something real official. Going to use some of the future assignments in school to prepare it.

So that's the news. go nuts!

View This Journal and 14 Comments