The lion from cold northern country from Finland salutes you to coming in the lion´s pad :3

Here you can see lots of fursuiting photos and art made by me and others :3

Hobbies is drawing furry art, playing with my 3DS (Pokemon games) and Wii U, working out at the gym and walking outside.

Thank you all so much for the advance for all the watches and faves you have given me. I appreciate them a lot even though I might not be able to always thank you personally.

Most recent: Viking Jake by Mongoose_Ink 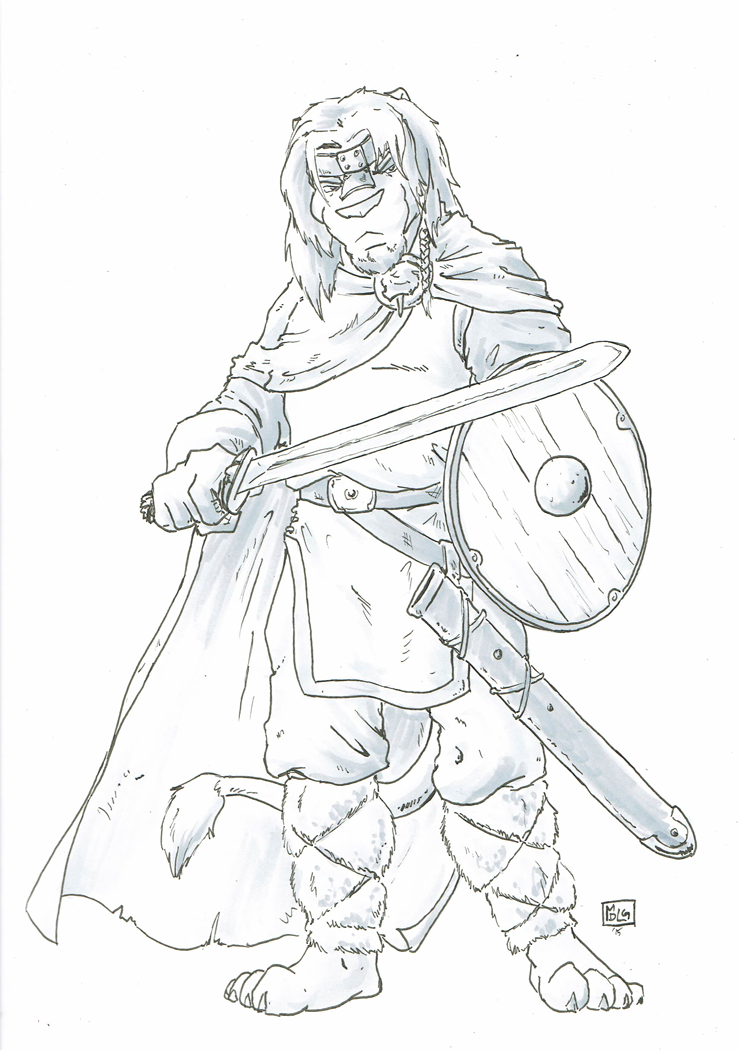 (chuckles and shakes my head) "Oh gosh I had to do that" XD
ehem, anyway..

Oh wow, I can´t believe that it´s been almost year from my previous update o.o
Well as you might have seen that this lion has been so much more active in Furaffinity, but as the site started to have lots of issues (which I´m pretty sure you already know) I started to think about my alternative accounts and I should start to get back more on those too.
Also there has been happening so much in real life, which is starting to get calm and hopefully also back on right tracks.

Right now, I´m wondering should I just start upload pics which has been on FA already (once the site comes back from "Read Only" mode) or should I start making more posts here on Weasyl?
On Furry Network, I´m able to import my FA gallery easily of course, thanks to art import ability.
But on Weasyl other hand, uploading all the FA arts would be bit time taking, since there´s a lot of submissions that I got on FA gallery which isn´t on Weasyl.

I´m slowly gonna update for the Weasyl profile, like commission prices and such, so stay tuned for updates ^^

Jake Art from Others