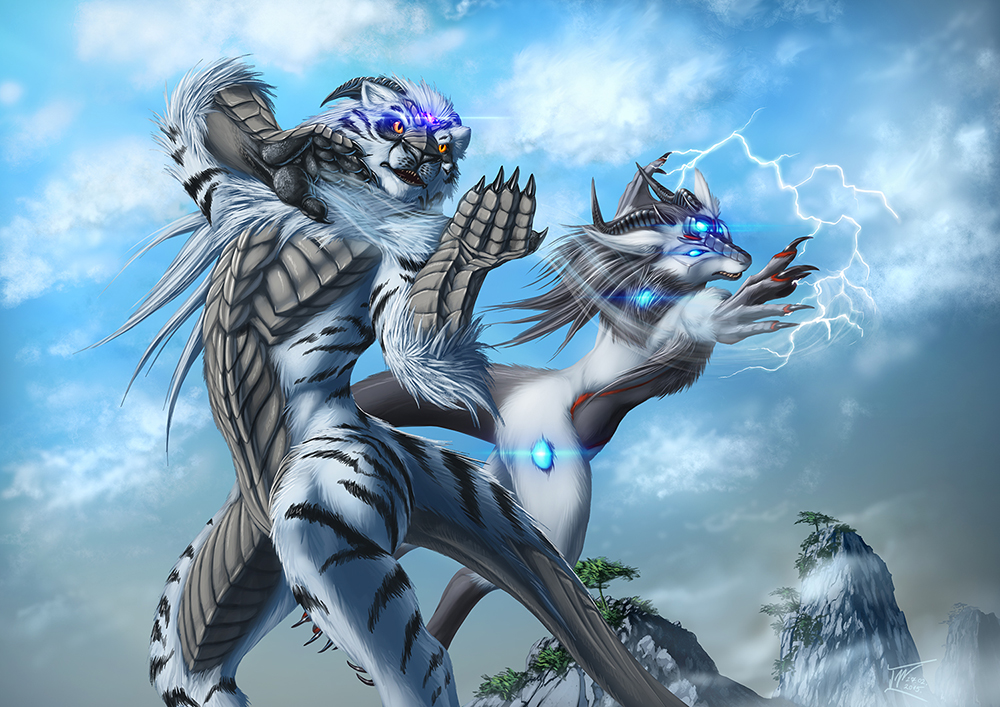 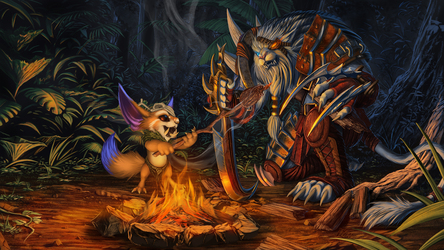 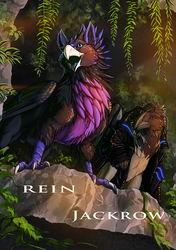 A gift for the amazing

because the amount of awesomeness her orient chimera has is beyond to be able to count through my ten fingers. Zeph is such a gorgeous character, and even the fursuit it was built based on the concept is gorgeous! I love it! =)

The scene goes on with Wairu assisting Zeph with his windbending skills to help her through some fight. It's not so explicitly told here on the picture, but just so you know, Wairu is a monk, so he knows some thing about martial arts as well, and yoga phylosophy as well which is why his forehead glows violet, because he can take control of his chakras and he just opened perception to his surrpundings.
Wairu was inspired for creation while I was at yoga courses with my mother. So many awesome conclusions and sense were heard there I got inspired to creat him.

This soundtrack also helped me finishing this piece! =) https://soundcloud.com/foxamoore/i-know-kungfu-vincents-theme
Thank you FoxAmoore, you just knew how to ride my mood to do this! x3