Flaw In The Plan by Izzyhime 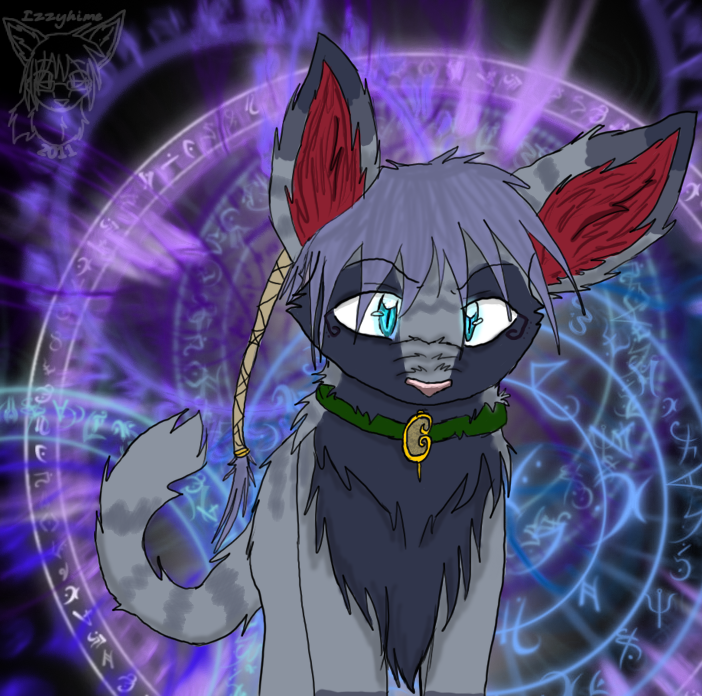 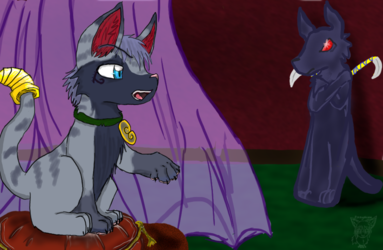 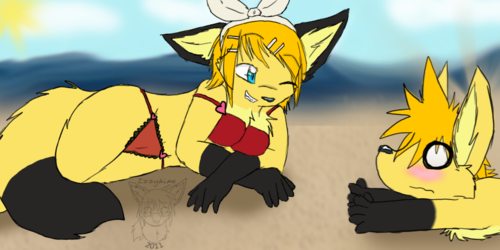 Flaw In The Plan

Time was running out. Garen feared that this day would come, when he had to use the Sphinx blood in his veins to call upon the Givers of Time. Perhaps it was his own fault, his own obsession with preventing his downfall that brought on the distruction upon himself. Upon his people, his city. But now was not the time for doubts. He would summon someone from the past, a true hero worthy of defeating the coming evil. The Night Stalkers would be eliminated, and no one would come to a better understanding.

Yes, a strong figure from the past would do. But, he could not stop a sudden tremble in his chest, knowing that he might not be able to send the hero back to his undisturbed rest. Garen was not even sure if he could choose a worthy canidate, after all, the Givers were quite the opposite of their title. They might just give him whomever they please, and without so much as an explanation. What did it matter to them if he was a prince or not? When there had been countless of generations of princes and kings and stronger beings?

Garen knew that this would be the change in the plan. It was a flaw in the Night Stalkers plan that they did not count on. Their flaw, and Garen's triumph.

Things were going all according to his own plan, and that was all that he cared about.