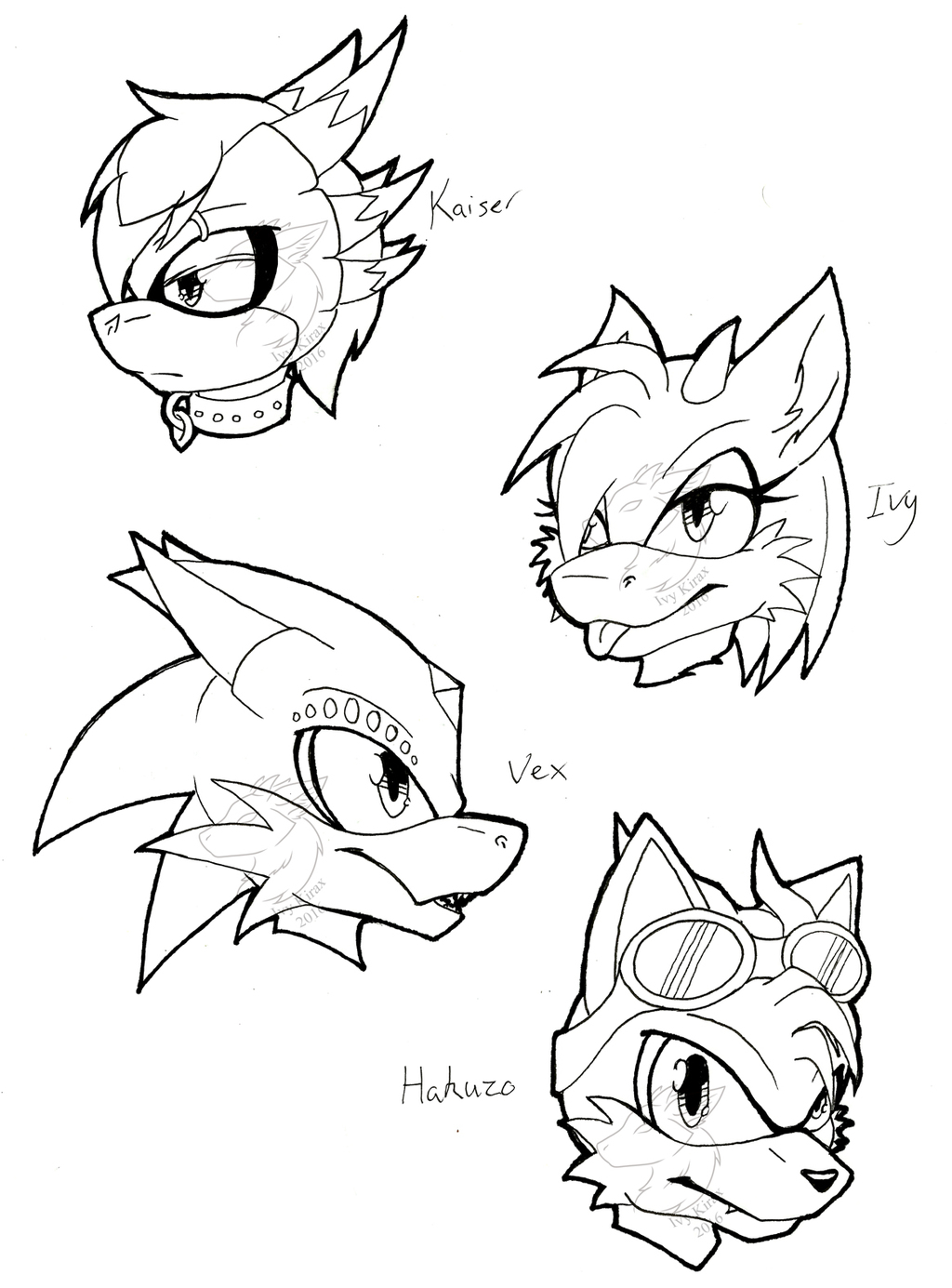 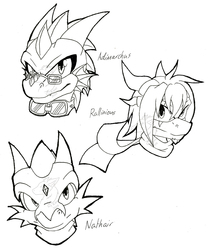 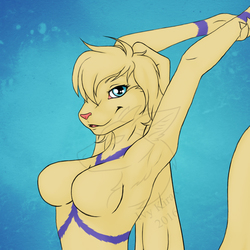 Back in 2009 I came into the furry fandom as a Mobian, and after the first week or two there were a few people interested in my art and fanfics and actually became a part of my characters beginning. Those people are still good friends now and have seen my art journey develop over time to where it is now, even though its been a rough and rugged journey with much more to go.

As a thank you to them and a revival of a few of my old characters from my fanfic, I made a bunch of headshots that will get colored at some point. For now though here is part two of two =) these will get moved to scraps once the colored ones are done.