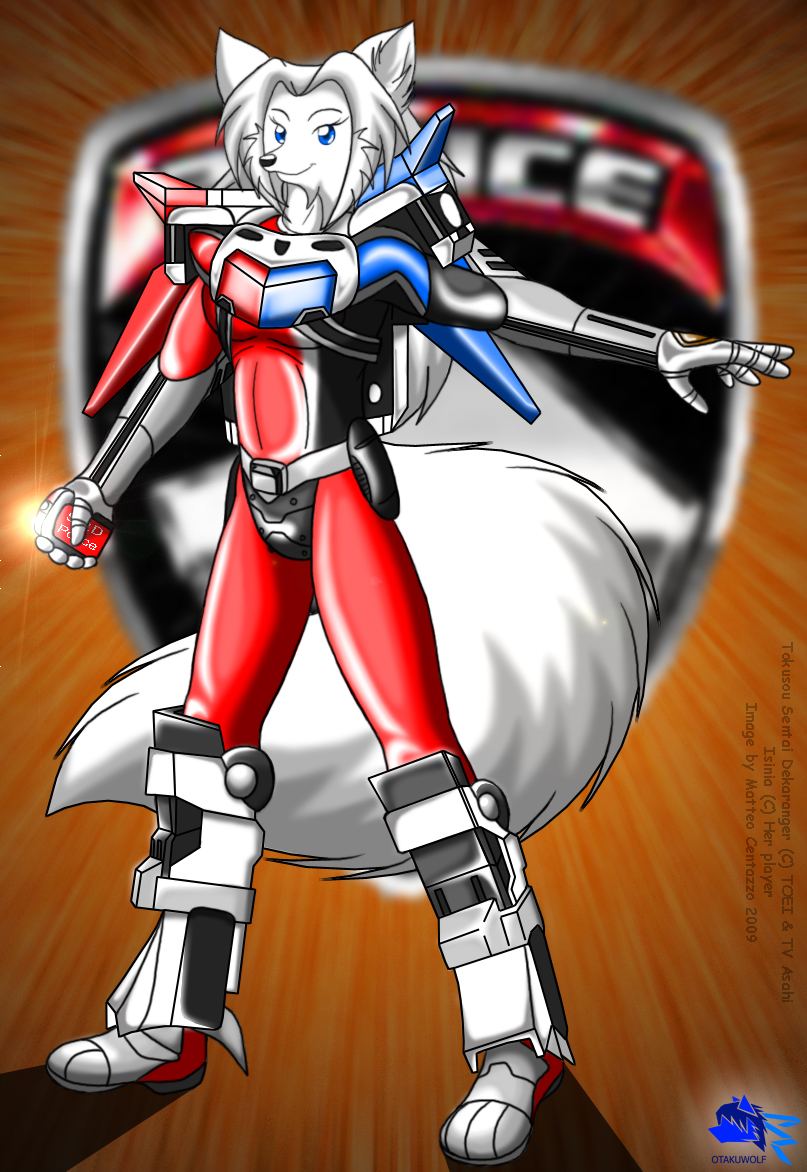 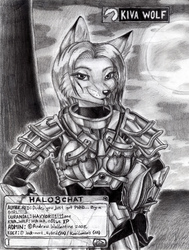 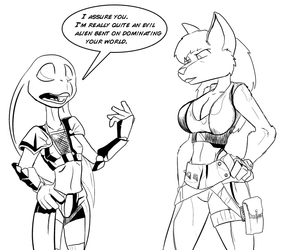 No no please don't say Power Rangers. Yes I know the Super Sentai Production team borrowed the battlizer from the USA. Yeah I used to watch the American show until I left it some time back during the "Turbo" stuff. I discovered the Super Sentai back in 2002 and wow is it a whole lot better. Starting with Tokusou Sentai Dekaranger.

Anyways this nicely done artwork, which was done by Otakuwolf-san.... ah hell what am I saying?! I have no words to describe it really! I ain't no artist so my comments are not worthy. Okay okay enough worship stuffs but really I love it. I would've loved the sword being in there but sadly there wasn't enough space for it so the SP License in one hand is just fine. Apparently I made it into the Fire Squad team. ;)

Btw, yes I do prefer Japanese counterparts there due to them having better plot, character development, comedy, special effects, etc. I mean really its just so much better. Also they don't try to shove all that family or friend togetherness stuff down your throat on every single episode and it also isn't always about teen problems either which has become a trend here in the USA in tv shows. If I had to pick which Super Sentai team is my most favorite, it would be GoGo Sentai Boukenger. Btw did you know that this year is the 35th anniversary of Super Sentai? They are actually celebrating it with a new team called Kaizoku Sentai Gokaiger, pirate motif. If you want to watch them just search for "TV-Nihon". If you don't know how to download from torrents then don't worry about it. You might be able to catch them on Youtube or Veoh if someone uploads them.