A modern cold war, for a modern world by IsaacKonos 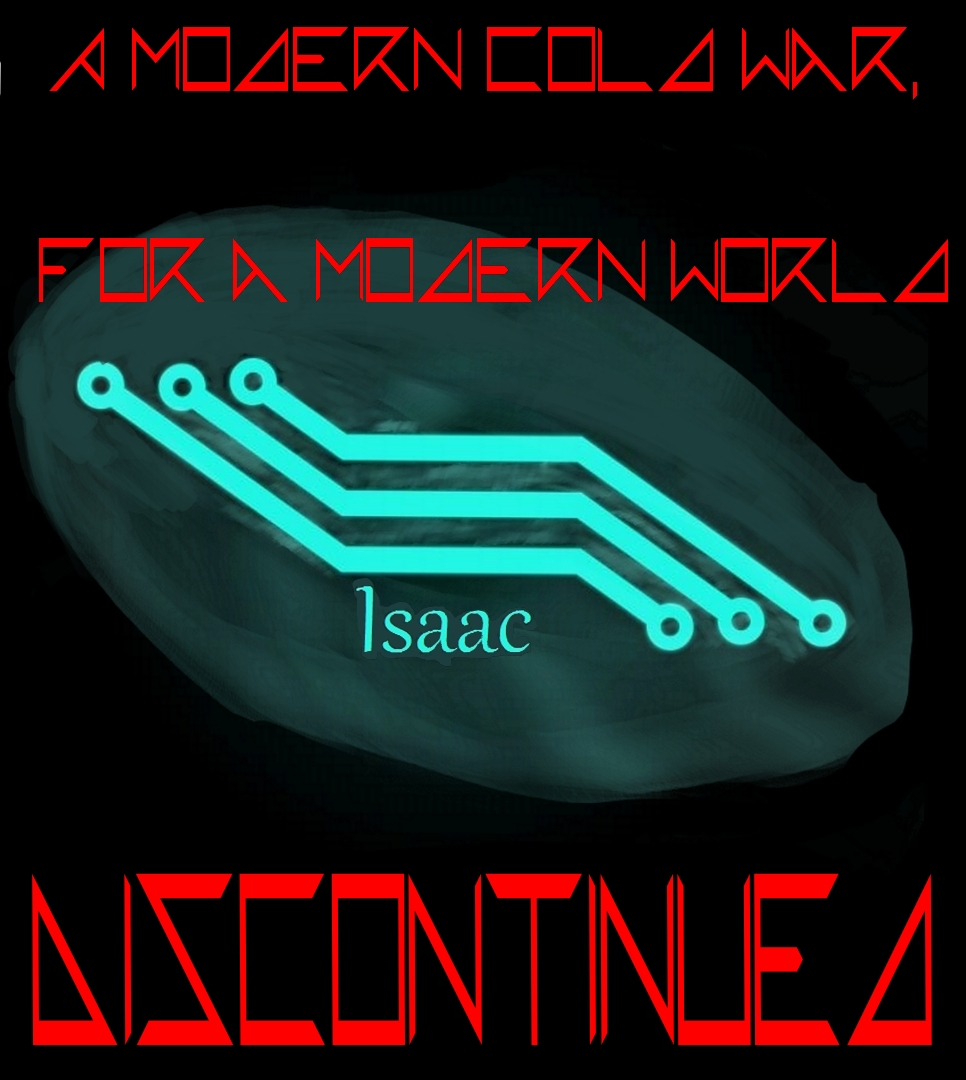 "We are in the middle of a war, and no one knows it has already started or that it has already been lost. For the decades, the history of our society has been stumbling upon one terrible catastrophe after another, but for the first time we have changed that."

"I would like to introduce you to the first generation of super-soldiers, our new superheroes. Welcome to the future!"

That was the news! And I really meant that it was in the news, 25 years ago. The beginning of a new century brought a lot of expectations; great advancements in almost all fields were generating a significant impact on the world. Faster telecommunication technologies gave the masses the impression the days were shorter and the distances too.

Although it seemed the old, big-armed conflicts from the pass had excessed to exist, and they did, it didn't mean the world was getting any less violent, unfortunately. Artificial intelligence, smart devices that can multiply themselves exponentially, supercomputers, automate rockets that can place satellites orbit alone without any help, and then come back to earth, you name it. What was really happening was the big conflicts they cease to exist in the material world, and they went into the virtual world.

But, everybody knew, even if they didn't want to admit it, that it wasn't going to last for long, right? No, of course not. With sixteen new superpowers in the globe, the intrigued chest game sovereignty nations naturally like to play was escalating into new levels of complexity extremely fast. So fast that even the new telecommunication technologies themselves were having a hard time keeping up with that all, not mention the ordinary citizen.

One of the fields which were marching forward at an outstanding speed was the genetic engineering one. Like anything new, it started small, new, better, cheaper, fast to produce vaccines, and then new ways to recover, treat and even replace skin cells, excellent news for those who were suffering from skin cancer.

That was how they came, the super-soldiers. The bottom line was how to make soldiers more durable, faster, and alert on the battlefield. Even if, as mentioned before, big and large scale conflicts were no longer a thing and even small ones were on the way to extinction, somebody always has that "brilliant" idea. "Well, we should invest and explore it. So, at least this way, we can say we have it at hand." The armed peace concept, right.

As the works began, they decided to skip some simulations and proper studies in order to bring the results into place even more rapidly. You know, the old, strong cold war atmosphere hovering in the air. Everything you do, you must do in a hurry and keep yourself always on top of your game. Because that is how a cold war scenery feels. You got delivery results and in a hurry!

However, since everything in life has consequences, of course, the final results of a rushed biogenetic experiment were going to have some serious implications. The researchers behind the project decided to use the genomes from animals as a way to incorporate their advanced senses. Now, if you understand even a little bit about biology, you know that this idea was utterly no sense. But not until the introduction of two groundbreaking technologies, nanites and graphene.

The holy trinity, DNA manipulation, nanites, and graphene. If you are not too much of a conservative person, you can call it that way if you so desire. Yet, even after carefully applying all of the three techs and mastery them with a high level of skill, there were still side effects. Many side effects to be fair, but the main one was the total change to the phenotype of the subjects tested.

The soldiers were turned into anthropomorphic beings entirely, from toe to head. At first, they decided to give the experiment as a big failure, but the whole project was just too expansive to give up at that point. Not to mention it was a huge success, well not all that big of a success, but the bottom line was there. The "super soldiers" could run faster, listen to ten times more soundings, and even see ten times more light spectra than the average person could.

That was when the marketing guys stepped in, and this leads us back to that beautiful speech, which was in the news 25 years ago. But what happened? How did everything turned out so wrong and so severely after all those years? Well, the answer to that is the people.

The marketing department thought the new anthropomorphic super soldiers could find some good approval among the juvenile child and teenager public, and they were right about that. But the real problem was the adults, the adults, and the fact that the ultimate reality is really hard.

As the years came by, the program's popularity dropped, and the government expends started to be required to put their attention somewhere else. The "super-soldiers" turned into super-jobless and when you are an anthropomorphous creature, full of fur and a little bit too taller than all the other beings sharing the same planet with you the task to go out and get a job becomes... well, let us just say life is really hard.

And being hard was something Pâmela knew very well. The tall, hellhound woman was an ex-elite marine super-soldier. She was strong, she was fast, and she was the closest thing you could have in terms of a model when it comes to everything a good marine should be. But now she spends most of her time "illegally fighting against crimes."

Yes, if you are super... super-whatever you can't fight crime. And why not one could ask? It's very simple. In case you haven't noticed it, the state and only the state has the "monopoly" on power, it can vary from country to country. But in the end, the bottom line always comes to that.

As the hellhound walks home, she would pass in front of a TV story seeling one of those big smart TVs that everybody loves, and in the news, they were talking about something to regards one of the sixteen superpowers in the world achieved a new milestone in the development of massive destruction biologic weapons. You see, everything in life has a consequence, perhaps the super-soldier project didn't skyrocket. But the heavy amounts of taxpayer money mixed with good private money couldn't go to waste, and it didn't.

It wasn't like anyone else cared, Pâmela certainly didn't. And it was even more than that, nobody couldn't care less, especially when it came to the considerations about them; the ex "superheroes", super-failures. 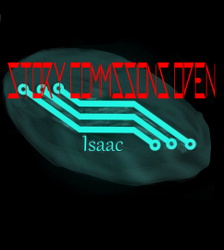 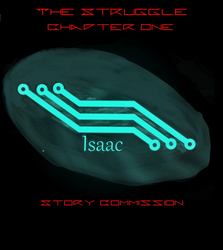 A modern cold war, for a modern world

This is the introduction to a plot of a story based on the 20th-century cold war scenery. The idea was to bring the cold war environment from that time to the modern era using modern aspects of our day. It could be a story about growth and rampage or any other thing you like. If you find this plot interesting, please contact me by note or by email. Even if I'm closed for story commissions at the moment, I don't want to let this scenery go to waste. If you would like to see a macro-micro story about this specific plot contact me ^w^