Build video walls for Nascar and spend the rest of my time losing my mind alone at home. 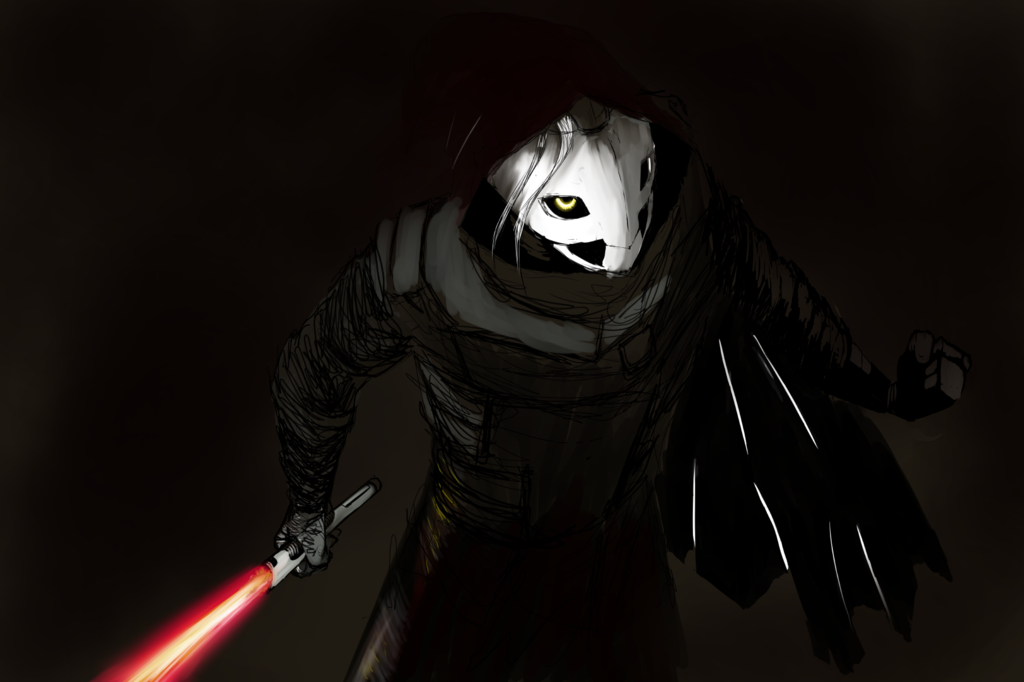 Alright so the spam is complete

Alright guys, after having filtered through more than 500 submissions over the last 7 years I have trimmed it down to a few personal faves from back at the beginning of my stay at FA and then the rest mostly from the middle portion of a couple of years ago. It is not in complete chronological order, I tried to keep it a bit interesting so as not to run people off with my work of almost a decade ago so I can get to what I do now. I hope you guys that may find my gallery later will enjoy and those already watching, I hope you have as well and apologies for the MASSIVE spam that I have subjected you to.

A lot of my work stays heavily on the dark side and there are a lot in there that may be triggers for many. I've dealt with my own rough times and mostly let it out through my work. Apologies if anything may offend, know that I do not make light of serious issues yet when I face them myself I force a sense of bitter self deprecating humor for whatever reason. I am in general, not fit for most and this is fair warning. I do try to shake it up a bit but I promise you, what you will mostly find in here is drenched in blood, teeth, violence and despair. There are a few rays of sunshine sprinkled throughout but it is admittedly for the most part extremely dismal.

I won't be uploading many more journals this wordy and dense so at least there is that, most of the time I merely update to show I am alive. I have a tendency to disappear without work for sometimes months on end, don't worry as I inevitably return. If I am to leave a site, I will give a solid statement and my work will remain as a catalog for those that watched but it is unlikely that I will.