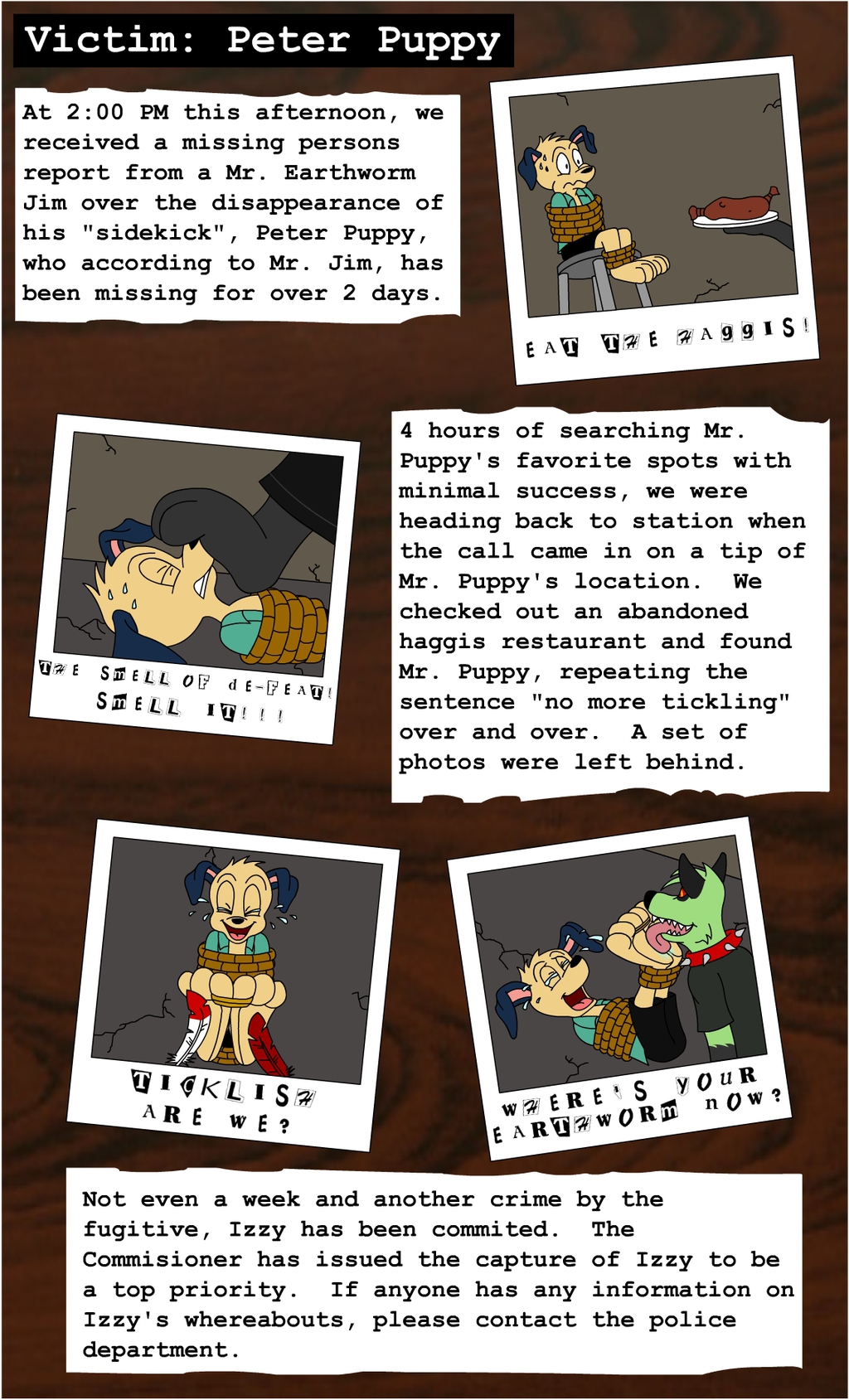 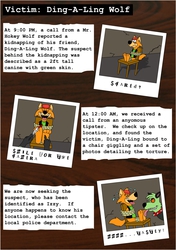 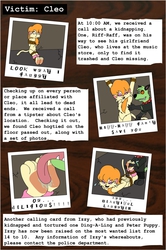 And the next entry, we have Peter Puppy from Earthworm Jim. For those unfamiliar (at least with the cartoon), Peter was the sidekick to Earthworm Jim. Every time he would get hurt, scared or angry he'd turn into a monsterous form and maul Jim, with the only way to turn him back being to tickle him.

So, with that knowledge in place, how could I refuse tackling the character for this series?