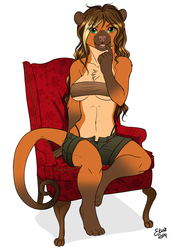 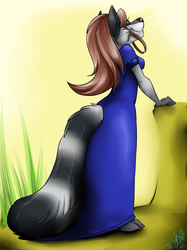 A group shot of the principle cast from my post apocalyptic series, Sunset's Edge. Set approximately six years after a war that resulted in the collapse of the major world governments, the Army and the Air Force square off to decide the future of the central United States.