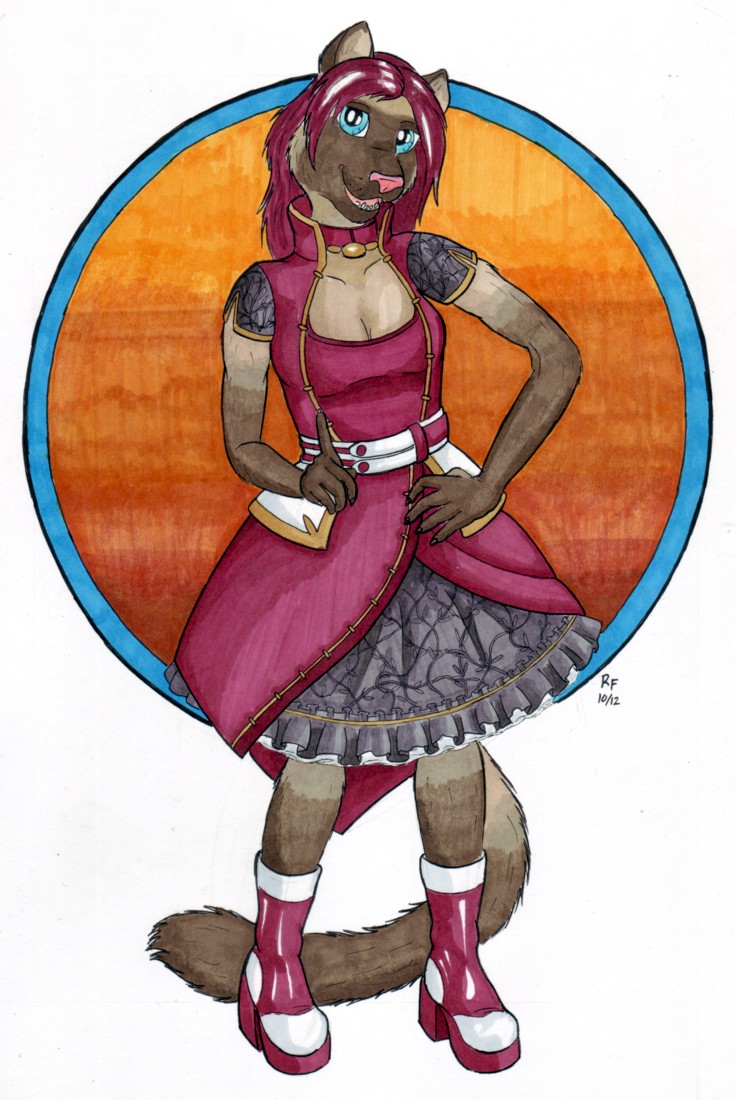 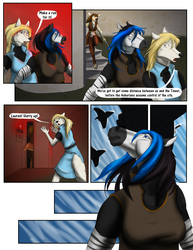 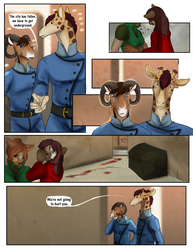 David Everett has a hard job ahead of him. His two children have declared what they each wish to do with their lives, and he couldn't be more eager. Convincing their mother that they're ready, that's another story. He's got to not only prepare his kids for the world they may face ahead of them, but he's got to prepare his wife for his kids growing up...

Chronology Note: This story takes place four months before the war, and three and a half years before Lauren's return to the capital.