The Day The World Ended by IridescenceStudios 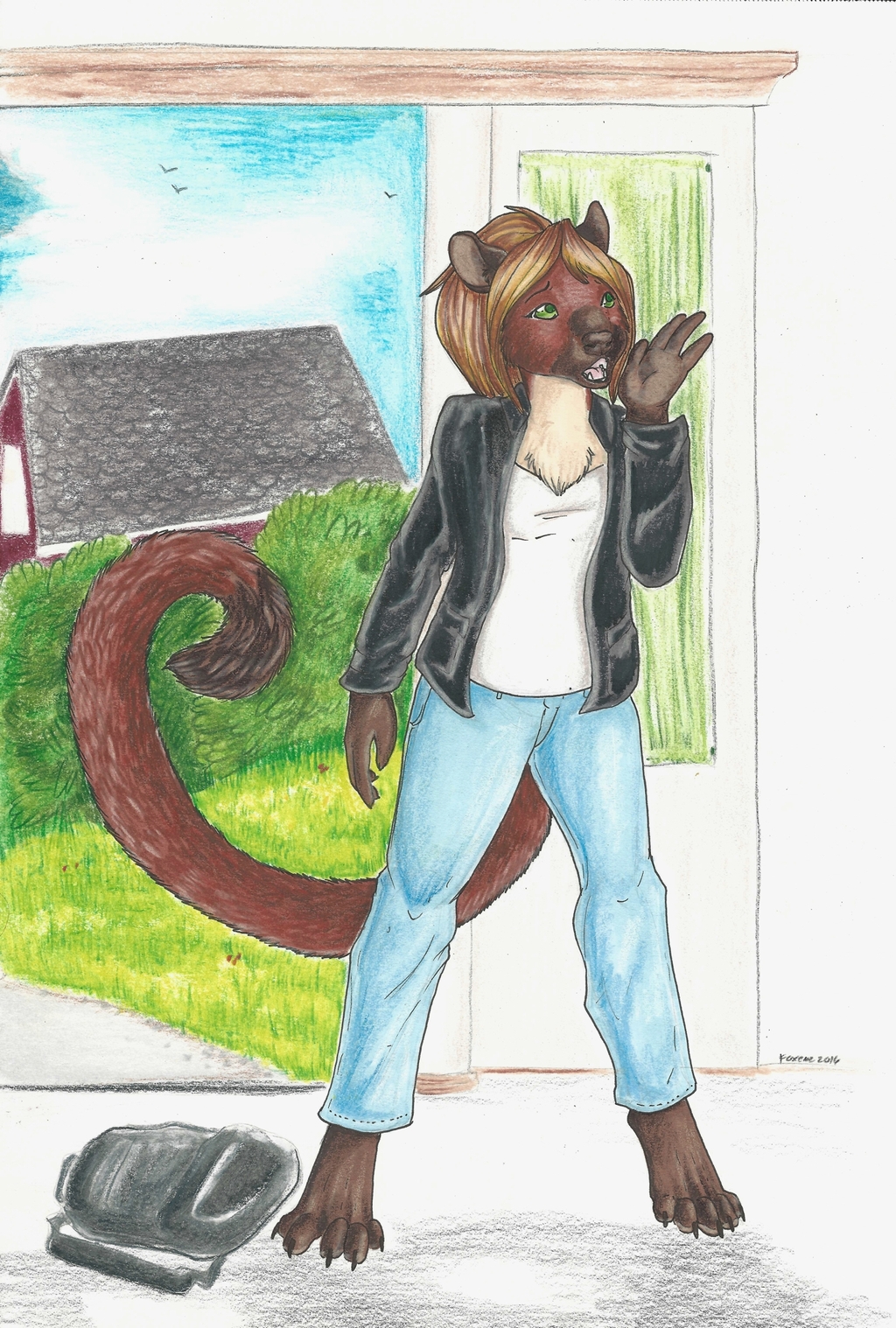 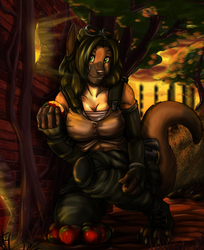 The Day The World Ended

Sierra had always been aware of the possibility of a war between the United States and the other side of the world. While other kids could ignore it she was always reminded because her father was an Air Force Colonel. He'd taught her how to survive and what to do if anything ever occurred, which he always insisted was good knowledge just because. Sierra trusted he knew what he was talking about and learned everything he had to teach her.

Shortly after her mother died he built a fallout shelter in the backyard for himself and his daughter should the worst ever come to pass. He planned for them to reach it together or at least to ensure her survival should it happen when he was on duty. Her school had one in the basement but he did not trust their preparations when it came to his little girl.

When the bombs fell the sirens went off long before they arrived. Sierra ran home despite her teachers shouts and burst inside looking for Colonel Jonas Walker. "DAD!" she shouted. She knew she had only minutes but she had to find him. The kinkajou searched her entire home before she had no choice but to grab her backpack and a few key items and seal herself in the fallout shelter. She locked it seconds before the shock wave passed over the area.

She spent the next two weeks listening to the radio and hiding inside her shelter. When her supplies ran low she gathered enough to have a good start and opened the hatch...