We Don't Travel to Sugar Planet by Intrestofbigness 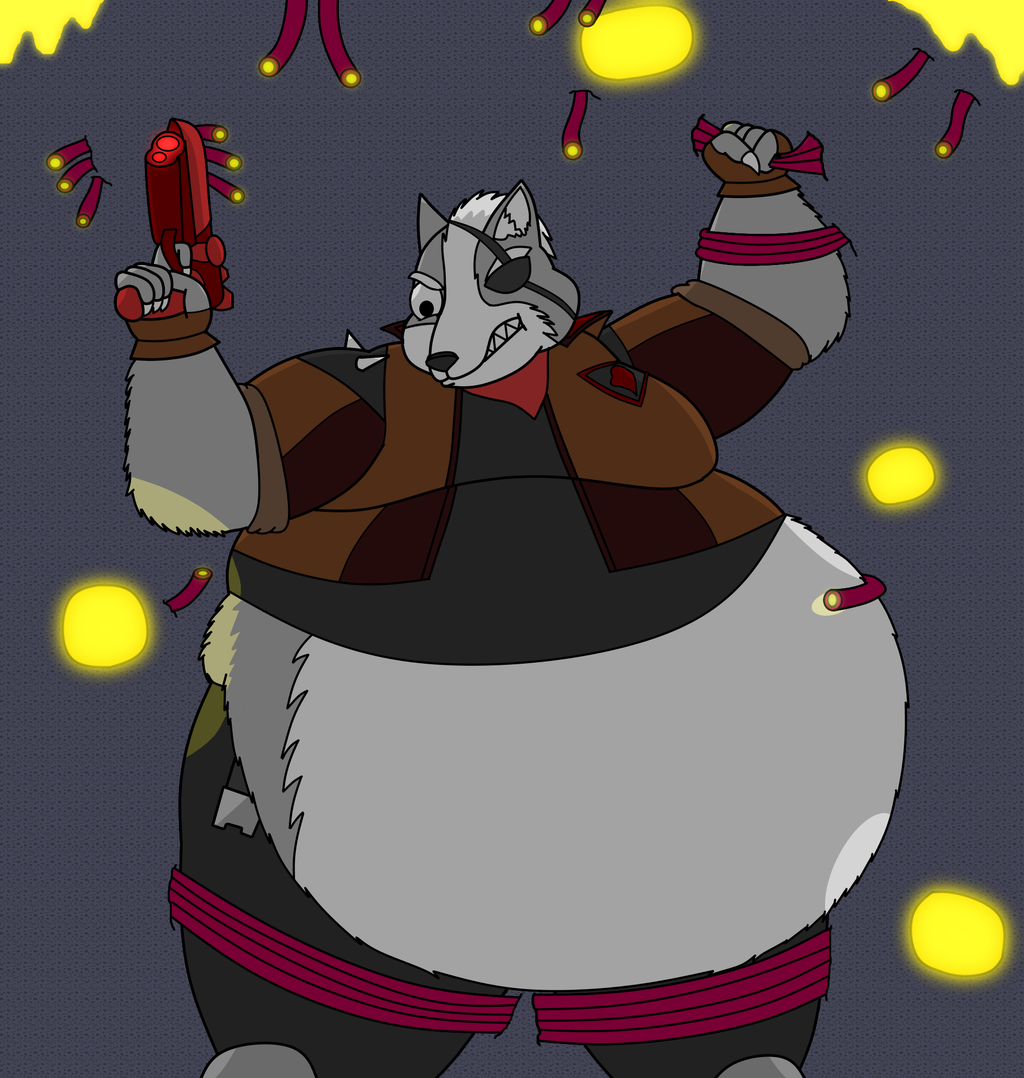 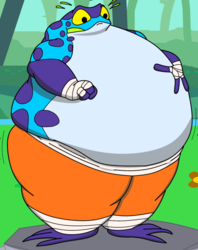 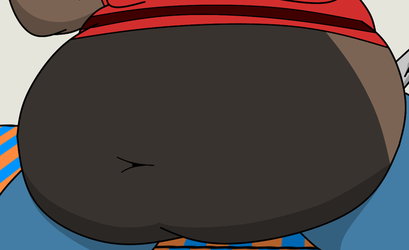 We Don't Travel to Sugar Planet

There is a planet out there in the deep depths of space. A planet with candy floss grass, flavored waters, chocolate trees with marshmallow leaves, and a cake like ground. What seems like a child's dream come true could shortly become a nightmare. Not too long ago, a cargo space ship was heading to it's destination when it was attack by some bandits. Despite it having guardian ships, the cargo ship went down... and so did the others. All forms of communication went offline, it's like they disappeared. Though the mystery sounds quite haunting, that didn't detour a gang of space pirates looking for the long lost loot. What they didn't know was that not all the ships went down in a flurry of lasers. In fact, some ships were completely intact, but the owners were no ware to be seen. Perhaps the depths have some truth to discover, the dark, seemingly empty caves of the suddenly unnerving planet. Perhaps it's the glowing gum drops that's making this planet seem sinister, or the moving licorice that seem hellbent on keeping them still one way or another.