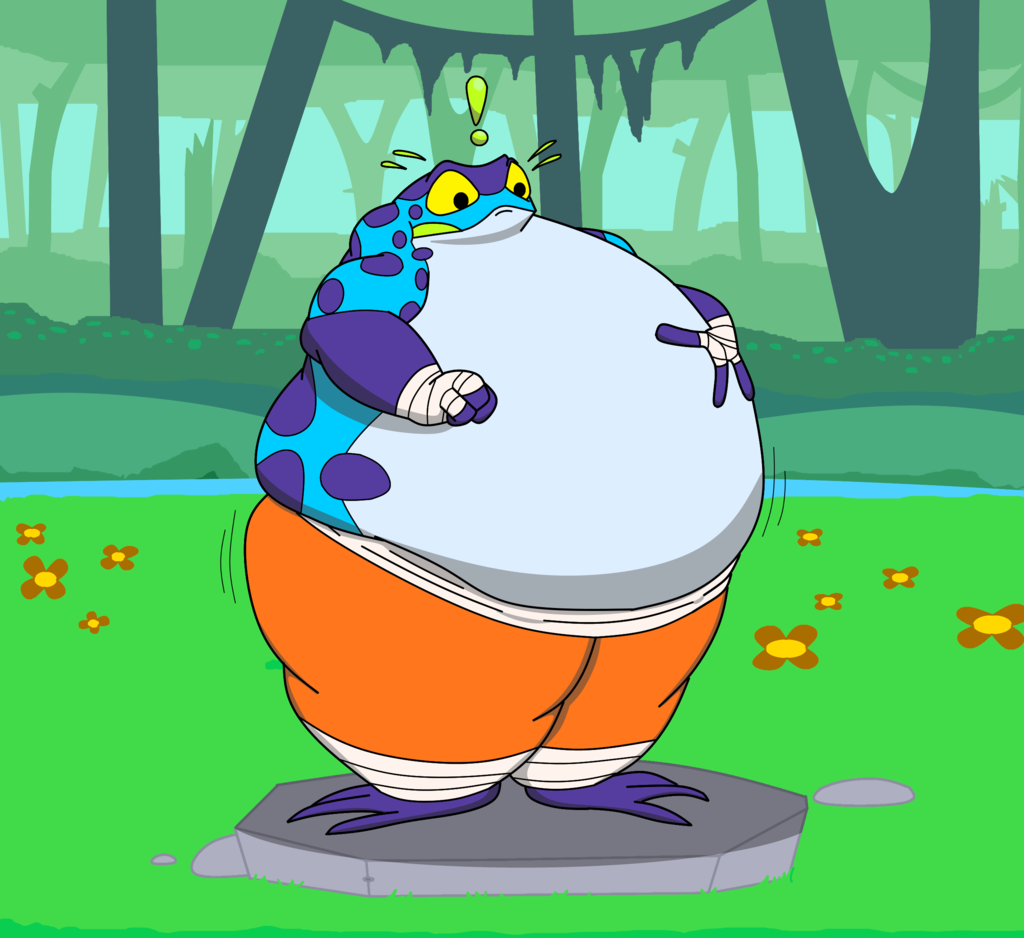 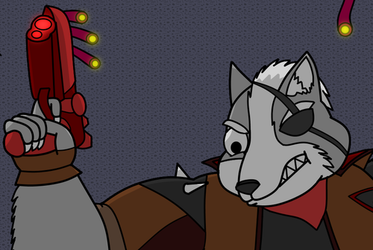 It was a peaceful day in the Swampy Estuary as Ranno was practicing is fighting skills. He shortly started to meditate to calm his body and mind, when a startling noise caused him to jolt upward. Perhaps it was an enemy looking for trouble, or a young hooligan playing tricks, but whatever it was, it sounded very bad. The noises continued, and so did Ranno's curiosity. There were no movements at all. After a while, Ranno started feeling... heavy. What was at first thought of relaxation turned swiftly into horror as Ranno discovered where the noises came from, his own body. He was swelling up at an alarming rate. How could this be happening? Did he mess up his training and cause is body to bubble up, or did an unknown assailant curse him while he was distracted?