Don't let anyone judge you but yourself.

Hello there, Weasyl~ Nice to meet you all :3 I'm just a dweeb in college, gamer, artist, roleplayer and lots of other things. I'm known on most sites as fragmentsofanartist (see the link to my Tumblr below).
Death Parade is my favorite anime (Decim is my precious arbiter husband), along with Kill la Kill, Fullmetal Alchemist, and many others. I love video games, such as Pokemon and Sonic, Tales series (Namely Abyss, Symphonia and Vesperia), and Persona 3 and 4.

You can expect to see my OCs and roleplay muses being drawn a lot, and I may occasionally draw gifts for people and write fic. I'm not a furry or any of that but may occasionally draw Sonic characters. Hell, might even make a fursona sometime down the road.
At one point I was a member of the Sonic fanbase, and though I'm trying to get back into the series it's proving to be a tad difficult. Not to mention I have several much bigger fandoms. xD I do the occasional bit of Sonic fanart and play the games but that's about it, dfhsdfhsdf.

I do have a Skype, and if I know you well enough I may be willing to give it. :3

Most recent: Ohay it's am MMD thing. 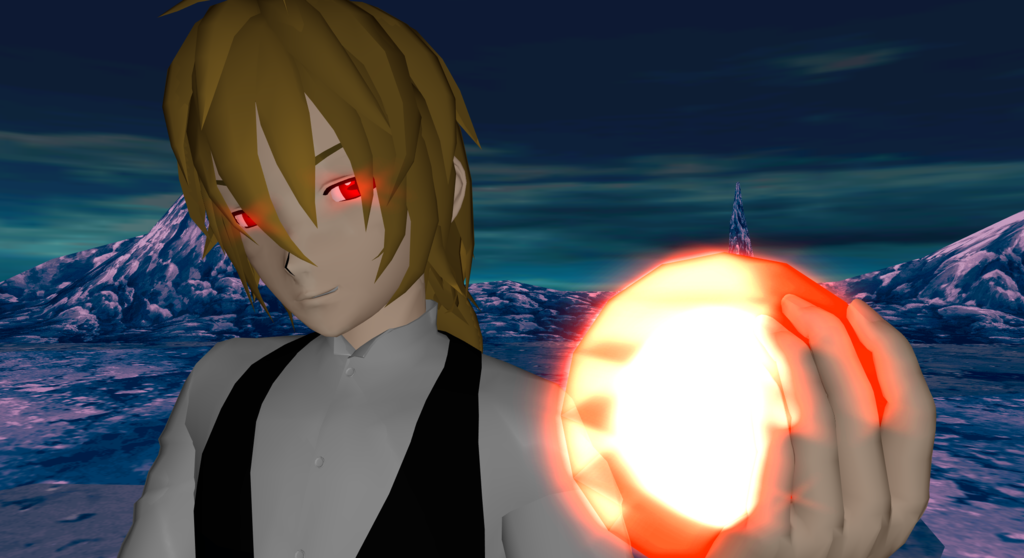 Holy balls I really should check back here more often. I'm so sorry for my absence xDD I've got lots more pictures to upload, so I'm gonna go ahead and do that.