WILL KILL SHEER THRILL by InkStain 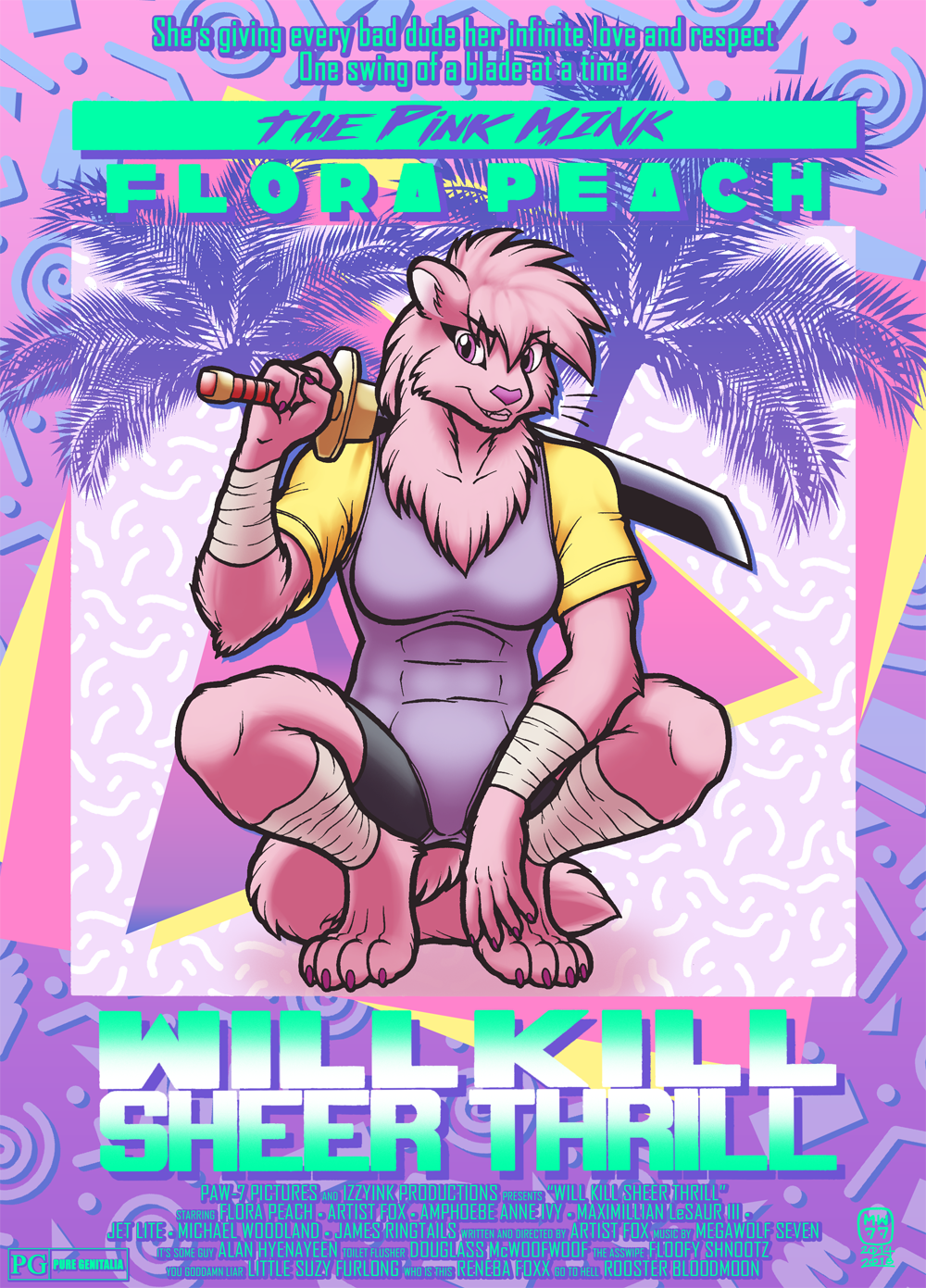 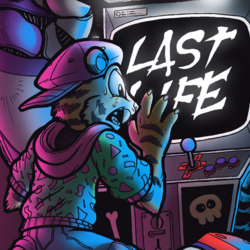 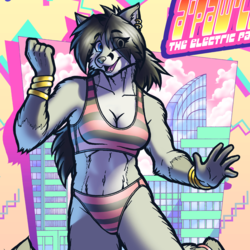 A parody take of Kill Bill and Game of Death in a style of late 80s/early 90s. It’s my character Flora Peach, the Pink Mink. She’s ready to kick some furry tail! Or dice them.

Originally planned as a short comic back in 2014, but I didn’t finish it due to life. This cover was done in ink, but decided not to post it. Only now I used the opportunity to color this.