Princess of Petals by Inkshadow 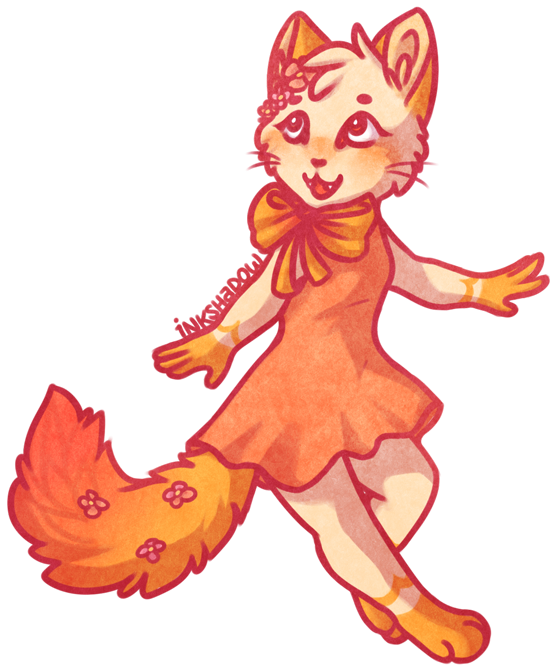 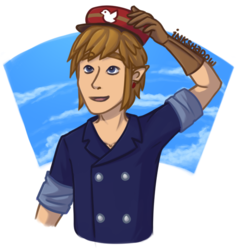 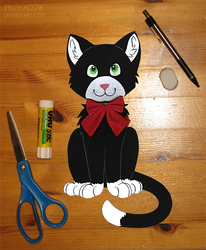 I was about to call this "Flower Princess" but then I decided alliteration was more important. |D

Birthday gift for sneww!
Snew's fursona is the cutest thing ever and if you don't think so you can fight me about it. >:I

Ever since she uploaded that new ref of hers, I've wanted to draw Snew again so what better time than her birthday? :'D
Decided to go with her anthro form because I've drawn her quad one many a time already. =w=

Also I'm totally overusing this brush but I don't care at the moment since it saves me hours and hours of lineart work omg-
I'm trying to figure out how to accelerate my drawing speed so that doing lineart doesn't become a chore which honestly, it is for me- ;n;
Also I just like how soft this brush is so. uwu

I got carried away with this picture can you tell- |D
I was being indecisive about whether I liked the flats + texture or shading, but in the end I just. Decided that both was good. =w=

Hope you like ( and also that you had a wonderful birthday )! :heart: